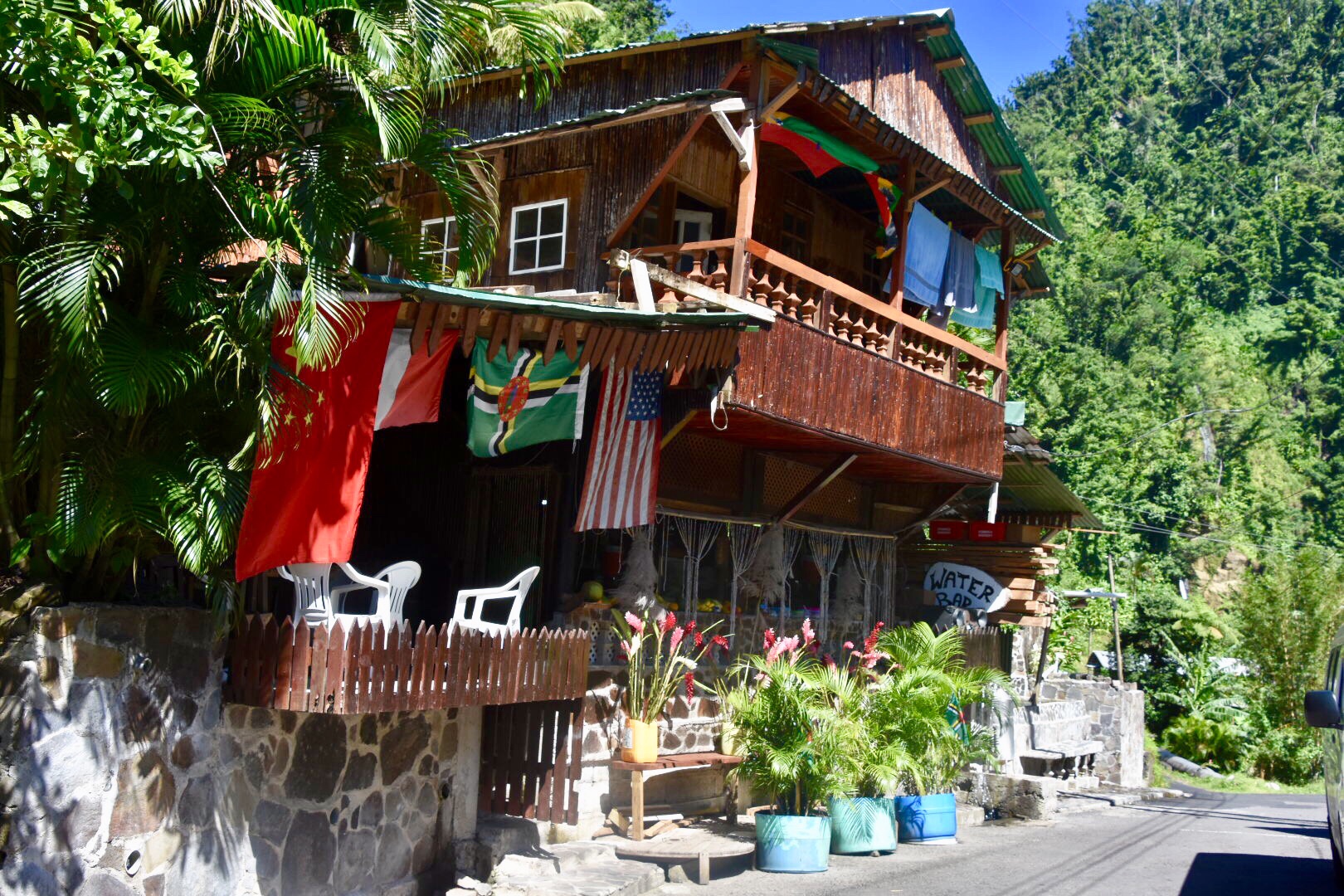 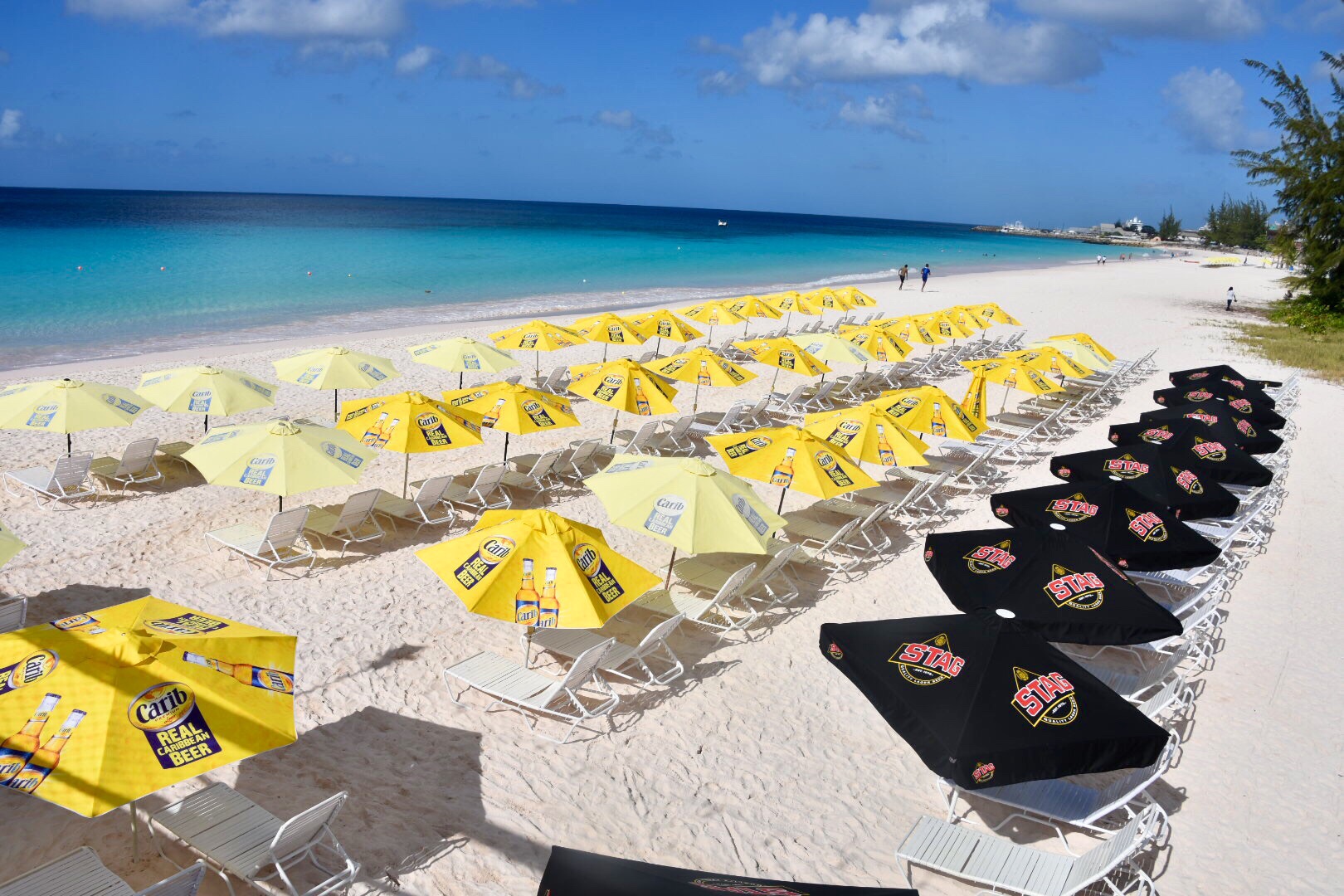 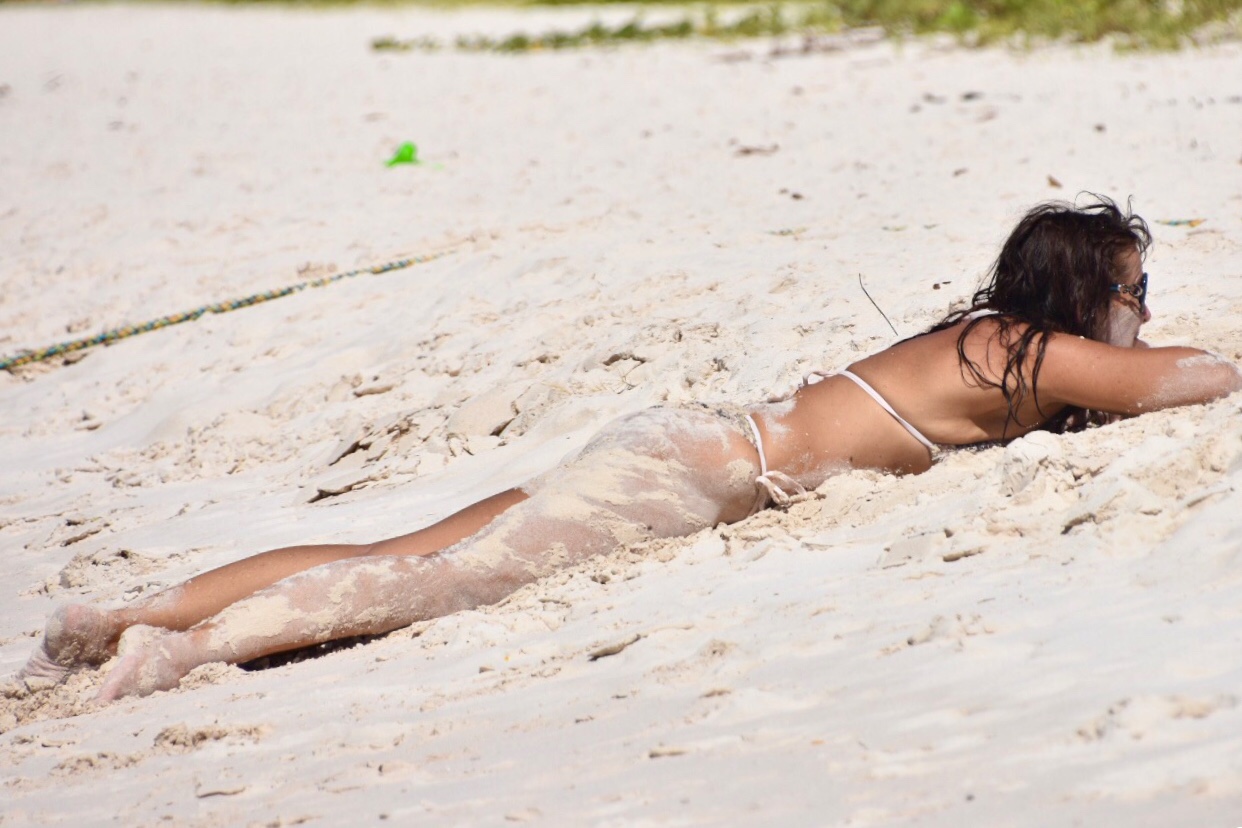 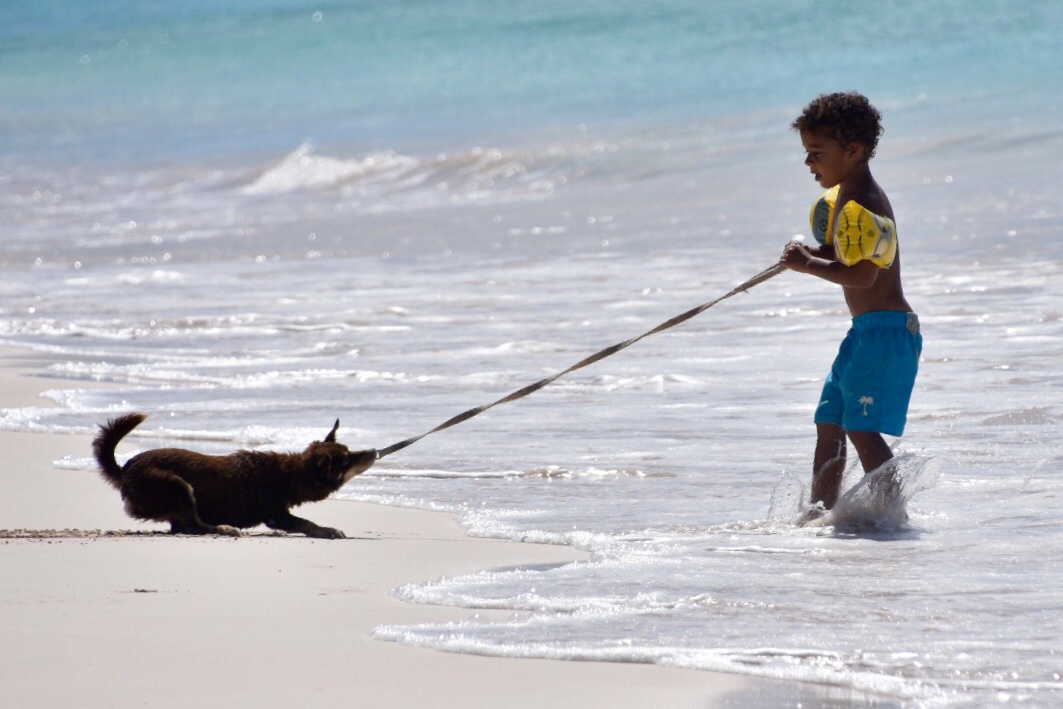 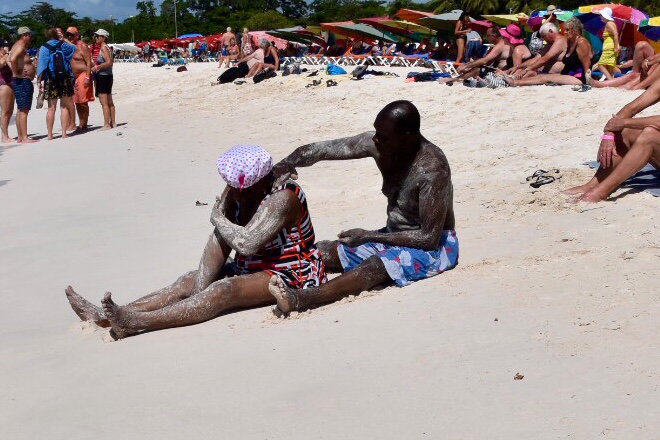 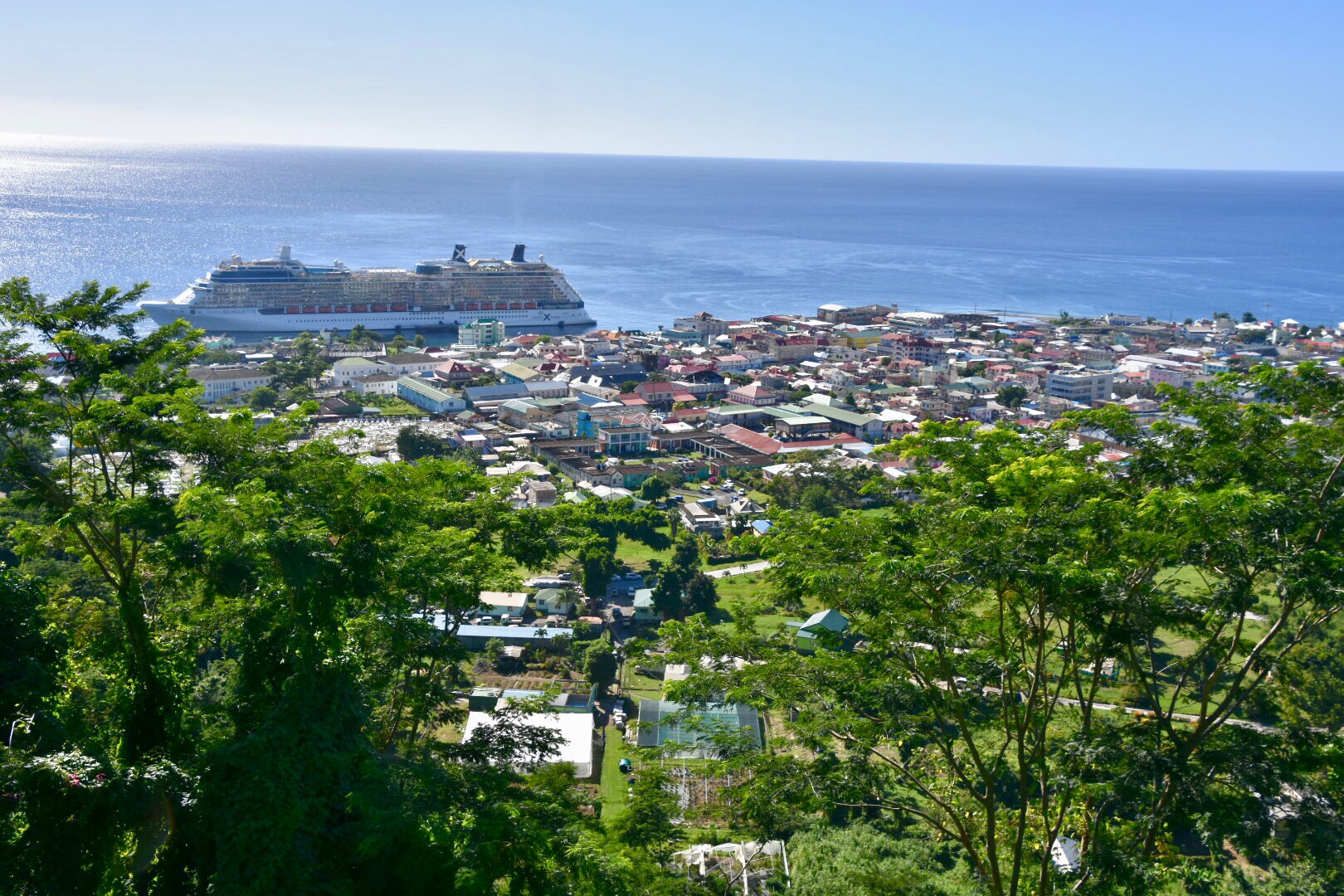 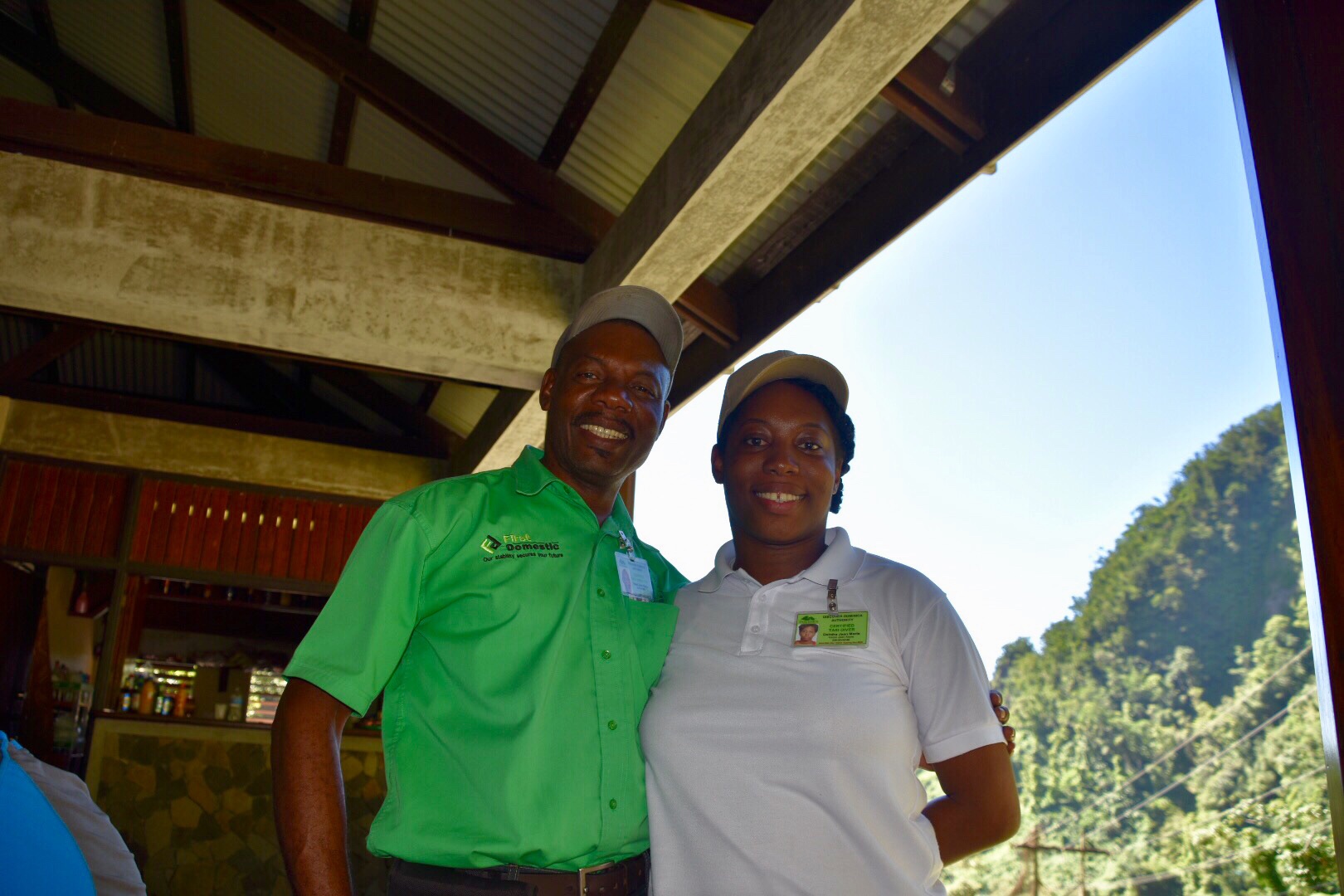 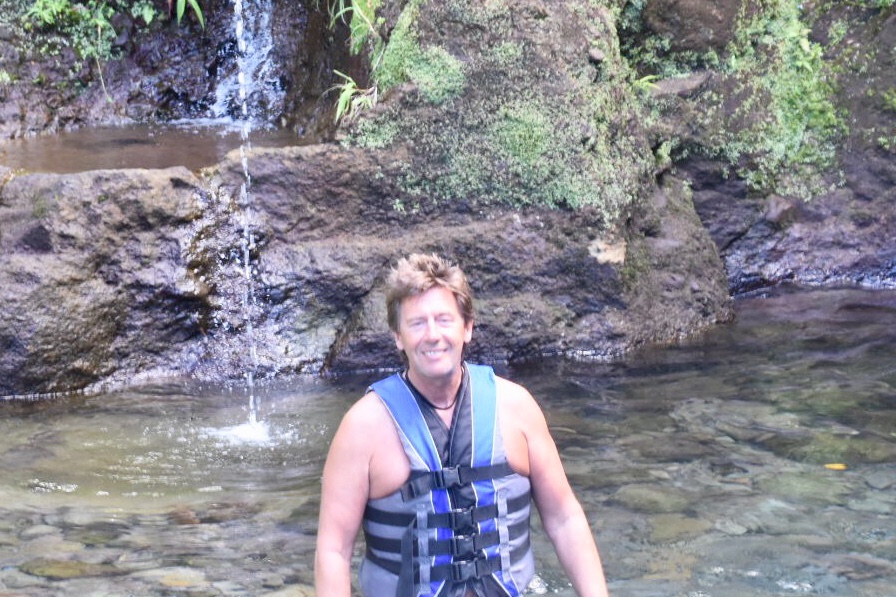 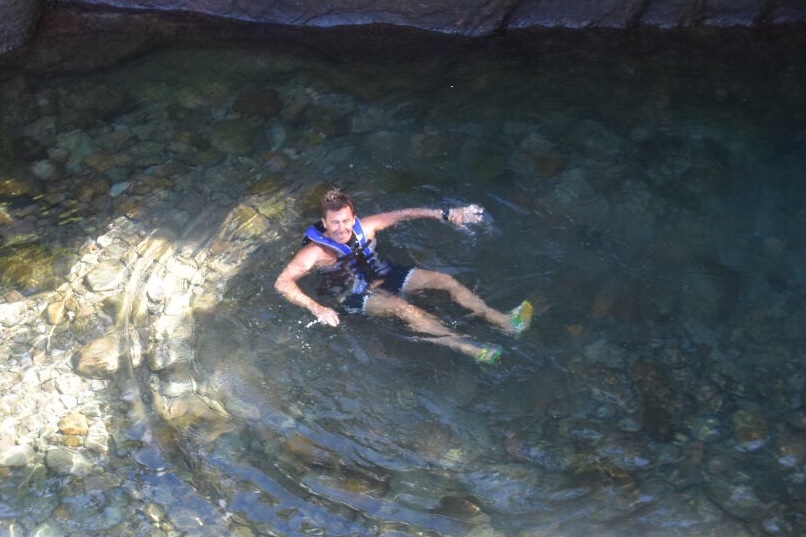 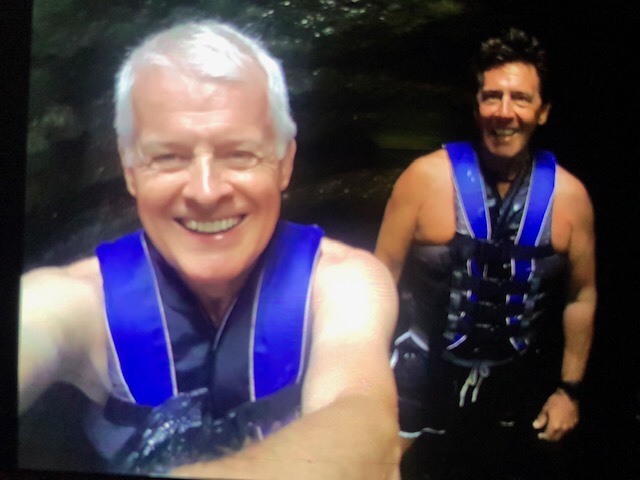 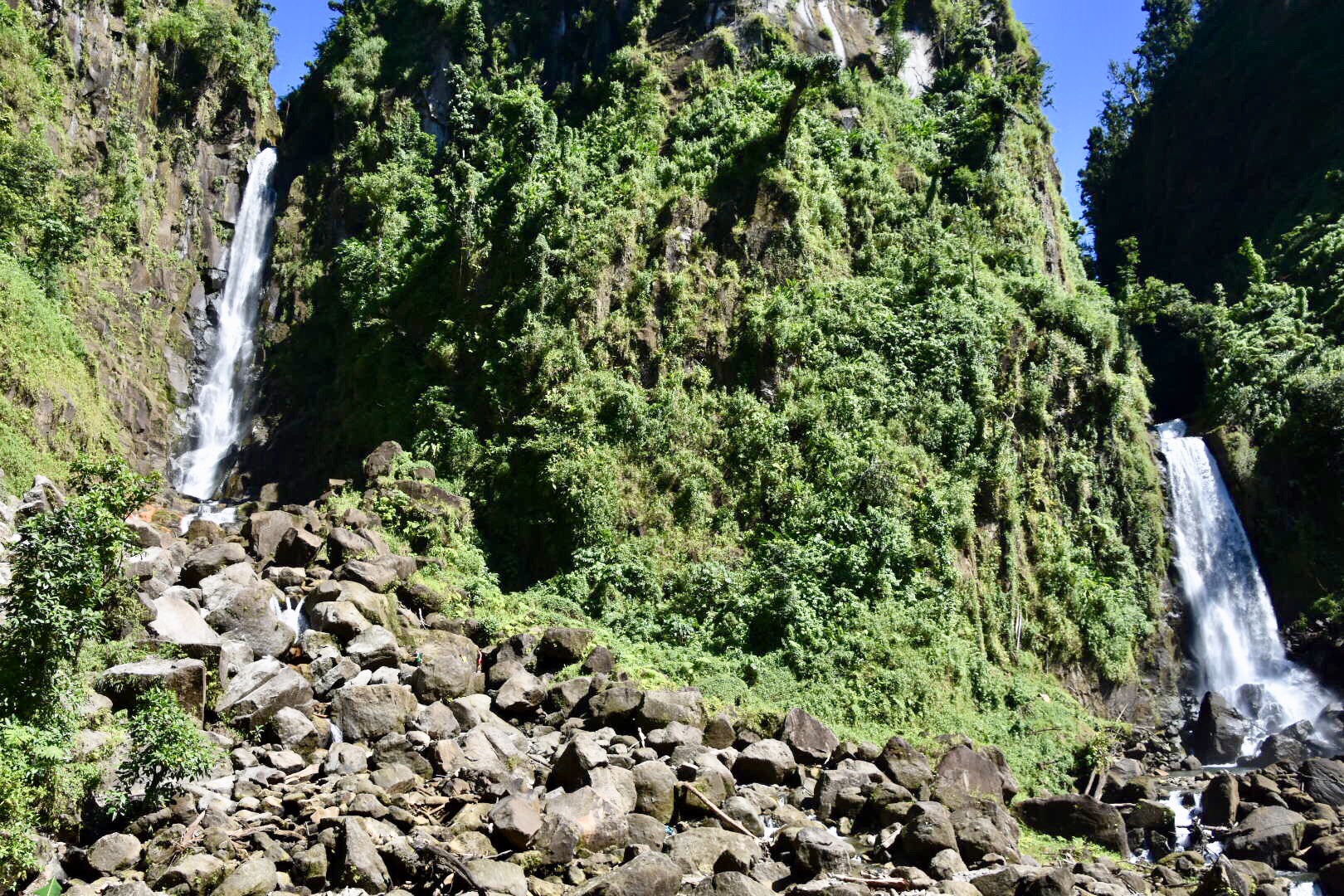 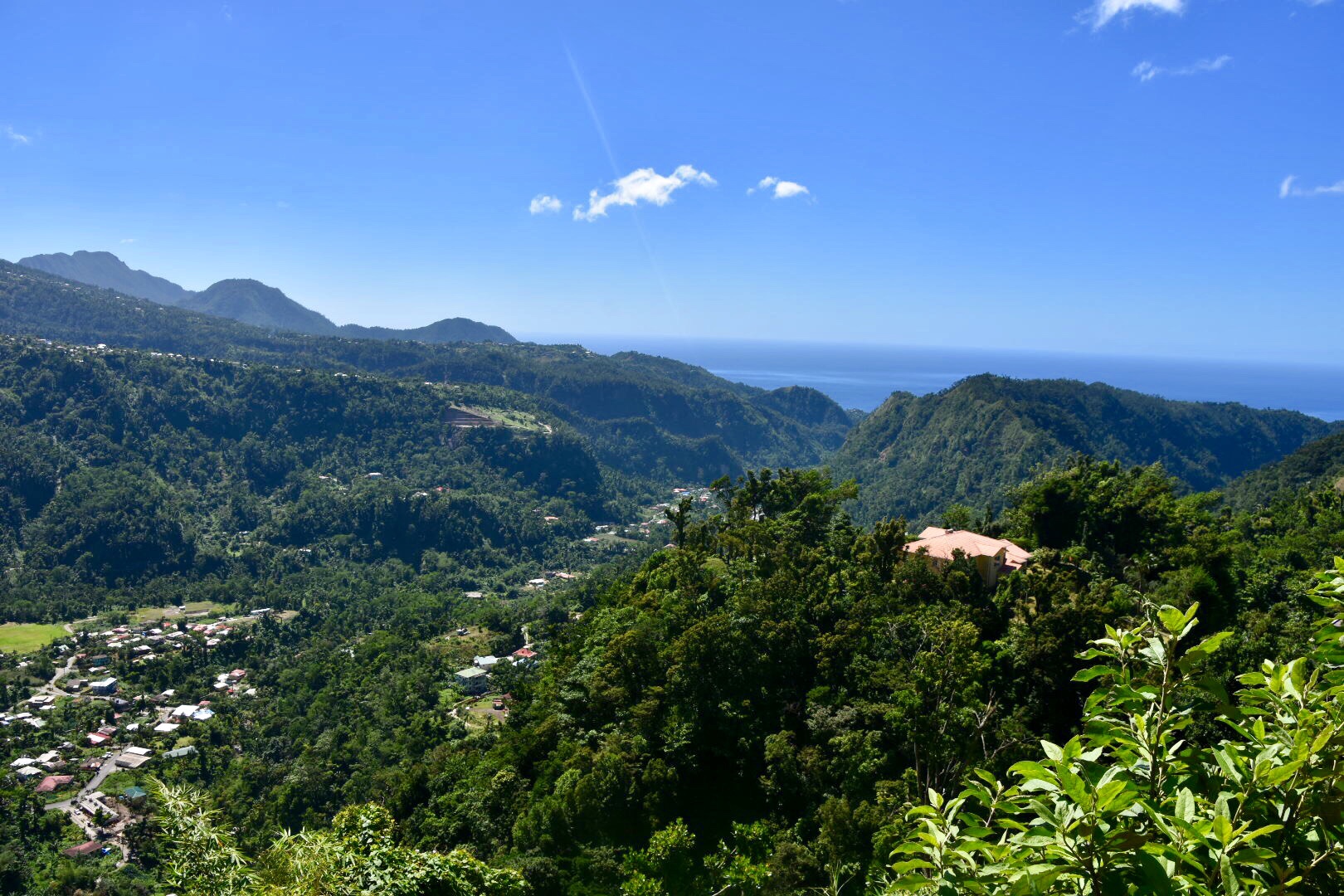 Hiking the Pyrenees in Andorra – Part 2

Wednesday I woke at 3 am in a very hot room. I couldn’t get back…