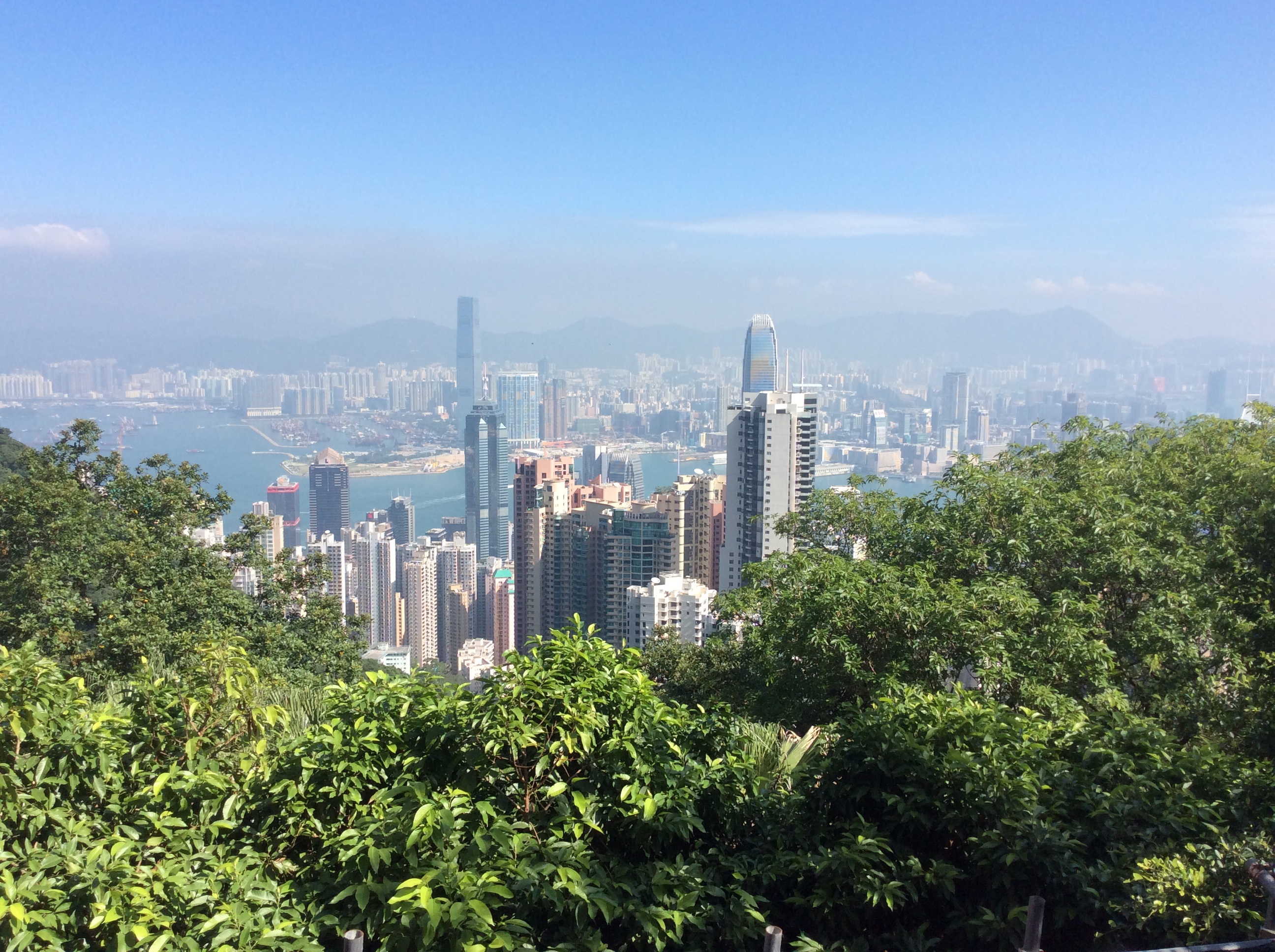 I leave in a few hours for the cruise ship after 5 nights in Honkers and I have to admit I love this place. Kowloon and Hong Kong Island are about the size of San Francisco and the hustle and bustle is non-stop.

They use bamboo for scaffolding, even for large erections and I’ve seen dozens of Tesla’s whilst walking about. Most taxis run on LPG which leaves you with the impression that HK is doing its bit for climate change. What has struck me though is the absence of bicycles and motorbikes – hardly seen any all week.

The people here take some getting used to. Please, thank-you and excuse me, don’t appear to be in their vocabulary and patience is a rare commodity.

In Hong Kong, which means fragrant harbor (who are they kidding), I would be considered “tall” which I haven’t experienced since I spent several weeks with the Fakawi tribe in East Africa.

One thing that I was disappointed with was the shopping. When I was growing up it was well known that Hong Kong was very cheap for certain electronic equipment etc. however the shopping here is mostly expensive designer stores. There are also 7 Elevens everywhere.

Macau is just a 60 minute boat ride away and the old town is fabulous full of reminders from its Portuguese history. It’s part of China now but they have their own currency called the Macanese Pataca although they accept HKD. From the outside the casinos are almost replicas of Las Vegas however the table games are different as are the table limits which were a great deal higher. Gambling revenue in Macau is 7 times that of Las Vegas.