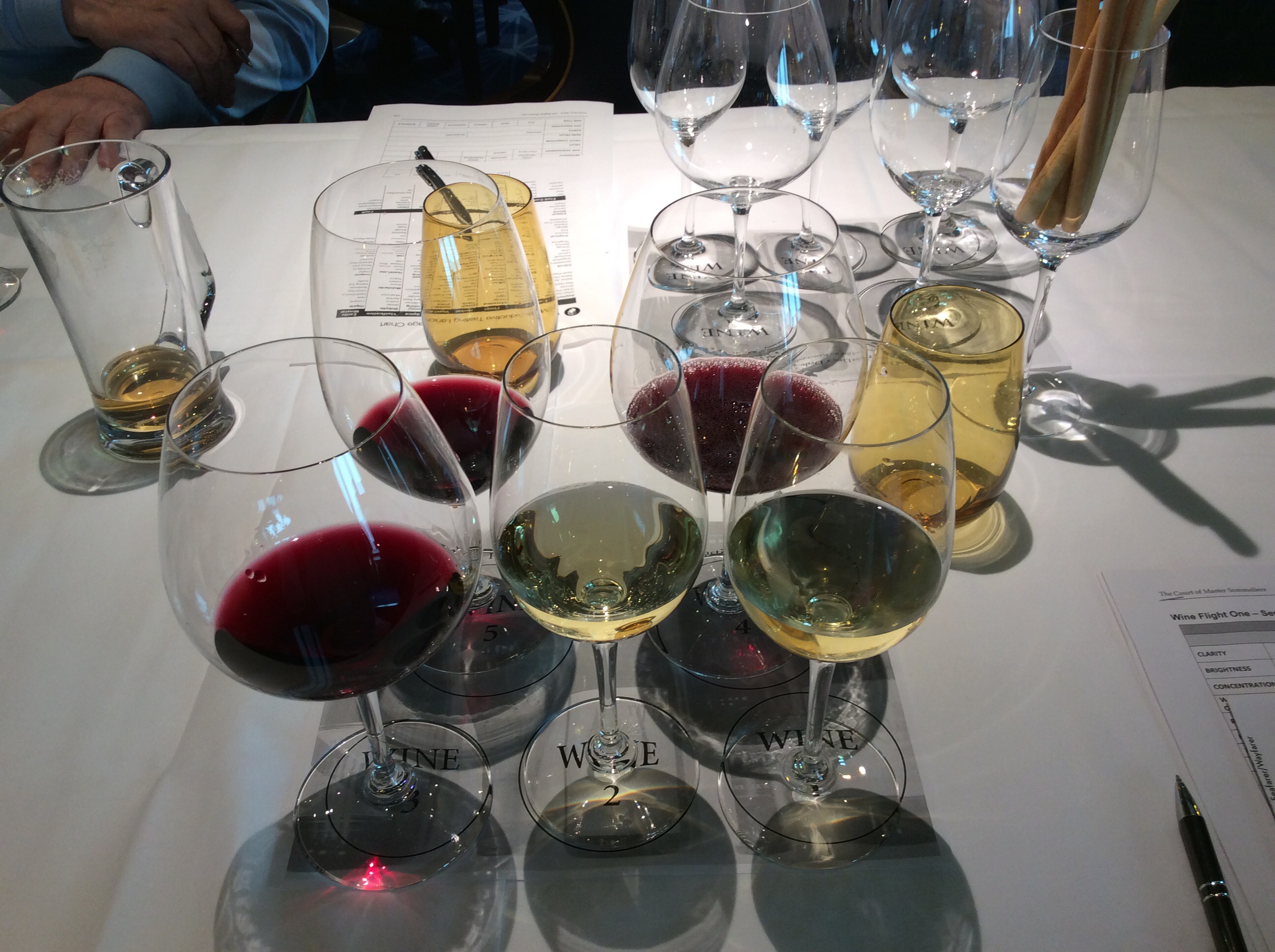 A couple more sea days before the final three stops. We’re heading south again so it should get warmer. I have to say though, the sea days on the MS Amsterdam earlier this year were far better in terms of activities. The two daily quizzes are both later in the day. The fist is chaotic with half the people either reading on having afternoon tea and the pub trivia is poorly attended. There are also many “paid” activities such as wine tasting which I did yesterday. I got a bad case of the giggles. The breakfast restaurant is too small for this many people so it’s like a bun fight. Of course the final nail in the coffin is the absence of towel art and napkin folding on the daily roster.

When I first arrived at my room there was a card on the bed sayIng that my room is serviced by Bang Bang and Dede. I know, I got excited too and wondered what kind of cruise I’d booked but they turned out to be two Indonesian men. Anyway, beggars can’t be choosers and they’ve been very gentle.

Also on the first day I met Cliff Thompson who is the acupuncturist on the ship. A slight chap from Oregon with a serious disposition despite having a name which sounds like he should be the treasurer of a bowls club.

As we venture further south I feel a tad cheated because the three days we spent above the Arctic circle in the Land of the Midnight Sun we didn’t see the sun once. More like Land of the Midnight Cloud. I heard some people ask when they were going to see the midnight sun. They thought it was a different celestial body to the usual sun. They were the same ones who believed the captain when he said as we cross the arctic circle there’s a red line in the sea. Fools. It was yellow.

The singles bunch have been excellent value. Dimitra and Julie are like the Banger Sisters. Nigel the barrister from Tunbridge Wells would look great dressed as a vicar and Sandra from Boca Raton was once married to one of the Oreck brothers – big in vacuum cleaners.