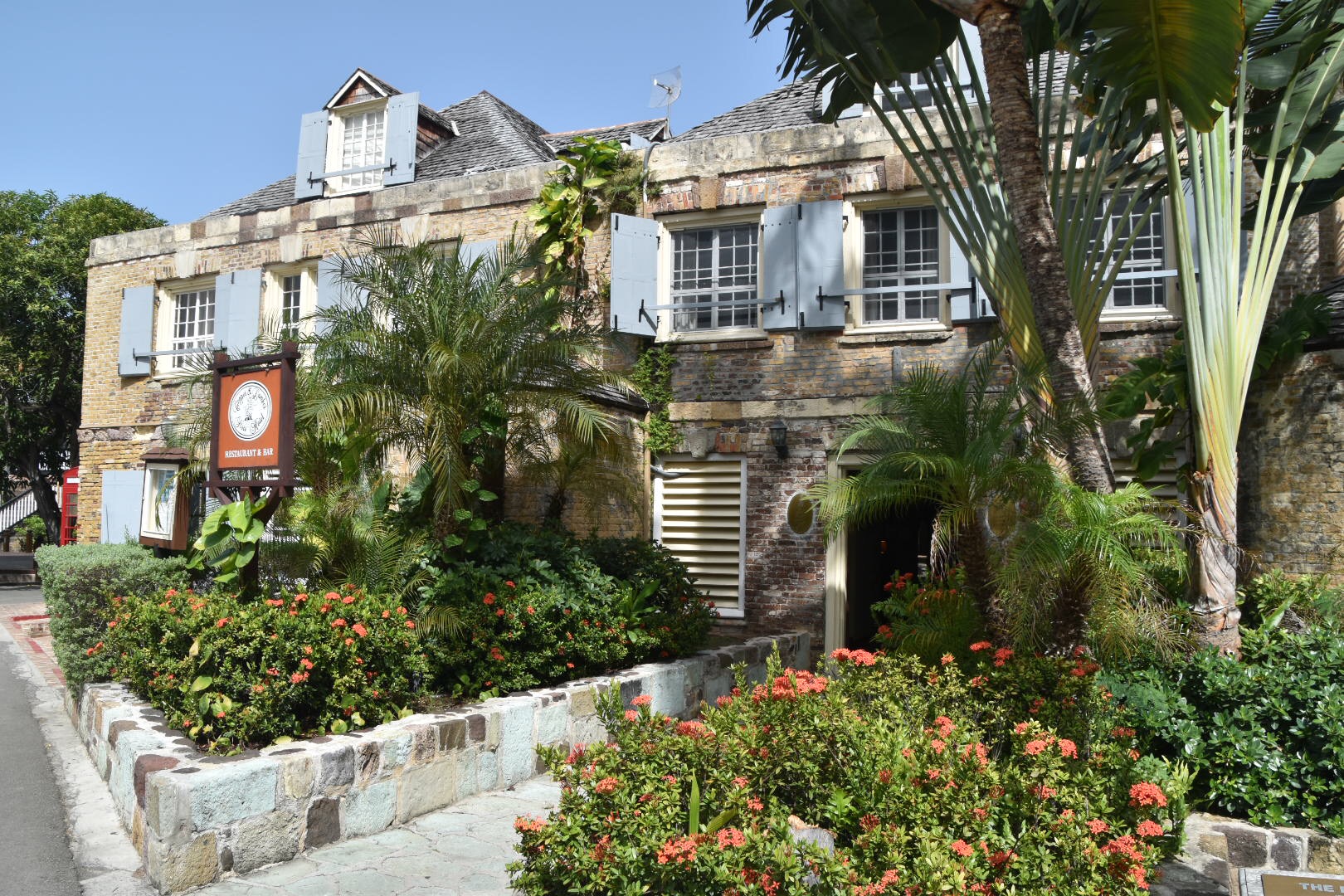 Although this is trip number seven to Antigua it’s the first visitation as a blogging traveller therefore I thought it would be only right and proper to make some kind of record of the trip.

Antigua is 21 miles by 14 so you can easily drive round it in a day. The population is just under 90,000 meaning they could all fit in Wembley stadium.

It’s been one of the more eventful visits to the island. Cousin Tvonne from Dublin joined me for the first five days and as she had never been to the Caribbean let alone Antigua I showed her around in a convertible red Wrangler. Being a tour guide to fresh eyes is such a nice thing to do and Yvonne ended up seeing most of the best bits of the island.

Peter, Wendy and the rest of the July timeshare owners were here which always makes the place feel like home.

During the trip Peter and Wendy renewed their vows and had hired a villa at Jumby Bay which is the premier resort of Antigua located on Long Island off the northern coast of Antigua. There aren’t enough expletives to describe just how amazing the villa was. It’s own stretch of beach, a large pool and five bedrooms spread out on one level. The place next door is for sale at a cool $30 million to give some sort of idea of the luxury.

Keith and Anne from St Lucia joined me for a week and we did lots together including the Barbuda trip. On the middle Sunday they convinced me it would be a good idea to go to Coconut Grove for a daytime party on the beach. It was full of locals dancing in their beachwear to Soca music which is a blend of soul and calypso and sounds pretty dreadful it has to be said. Reggae is one thing but Soca is so repetitive.

Tom Hardy was staying here for ten nights with his son although I didn’t see him. It would appear that the rest of the JTO’s did though with numerous selfies. Steve even ran in to Rachel Reilly from Countdown at Jumby Bay. The Prime Minister of Antigua was on the Jumby Bay ferry although none of us knew who he was.

On my final evening I had dinner with four women from Louisville, Kentucky (the Louisville Ladies) who were on their first trip to the island. We met them a few days before at the quiz night where I’m sure one of them answered “five” to the number of colours in a rainbow. Charming bunch including two physiotherapists, a judge and a retired cop who was all of 45.