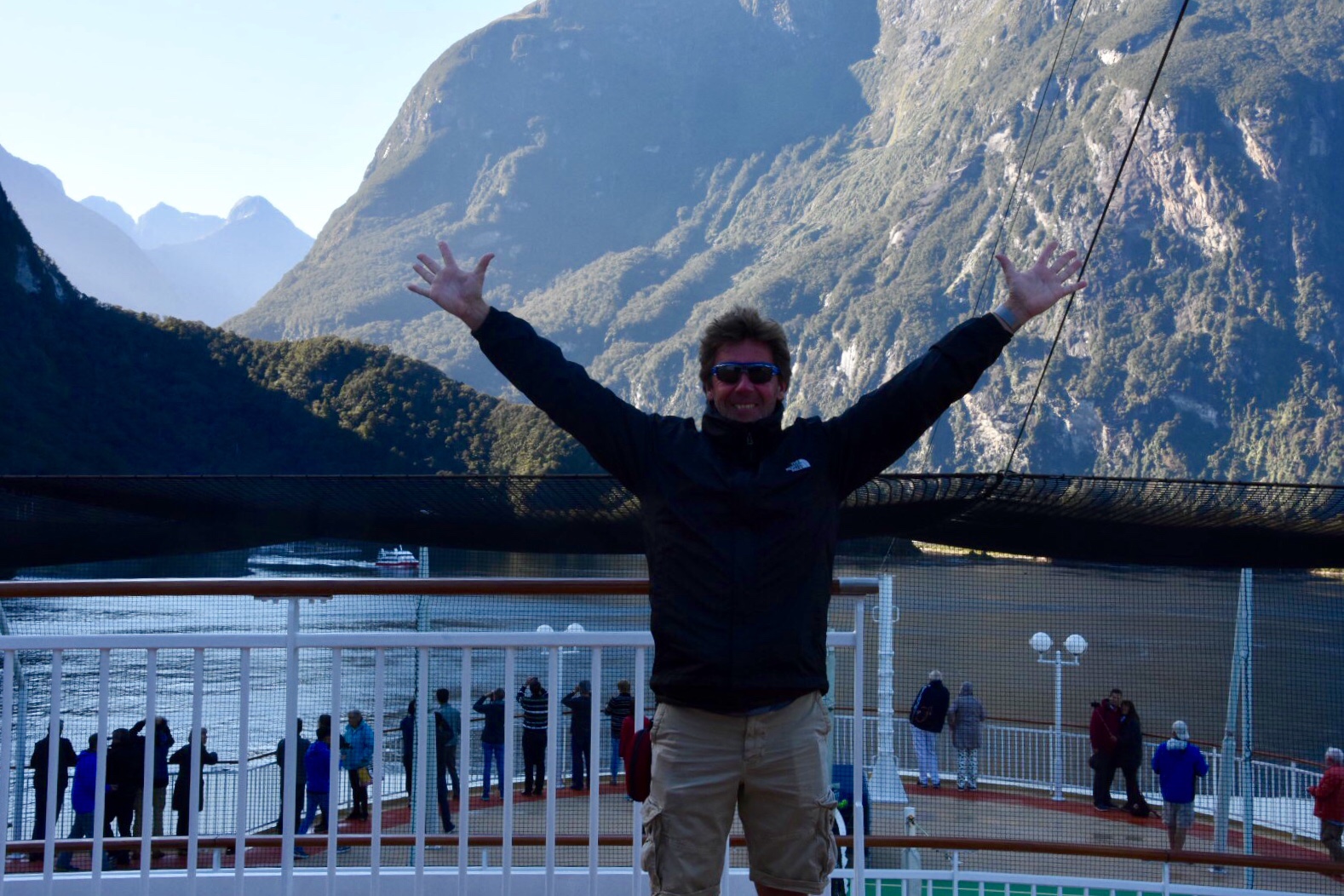 We left Sydney on Wednesday evening and had a breezy passage during our two days in the Tasman Sea before reaching New Zealand. I hope it’s better on the return as nobody wants a breezy back passage. This is my first cruise where I’m no longer single but I went along to the solo travellers meeting anyway and they seemed an ok bunch but I wasn’t really in the mood for making more friends so I’ve not been back. All Americans with the except of Polish Wojciech and an rotund English woman with a northern accent. The only two who seemed worthy of befriending were Karen and Kat who were both from Florida. Dimitra and her daughter Chloe are onboard so it’s not like I need companionship. 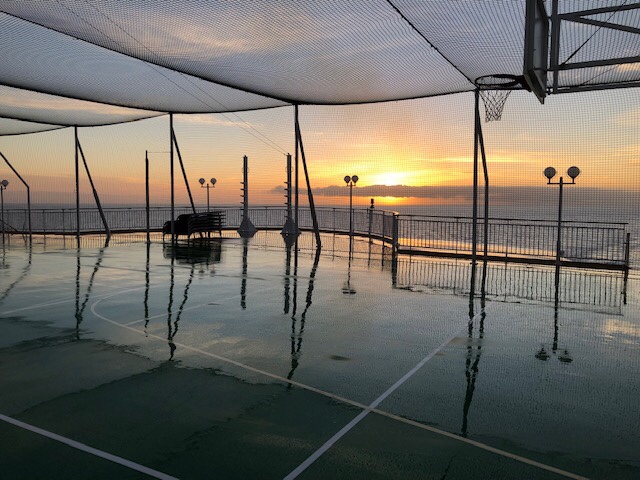 It’s my first NCL cruise and the passengers seem more mature evidenced by the number of people I’ve seen mid-morning slumped in their chairs or sprawled out sleeping on couches. These folk couldn’t even wait until the afternoon for their nap! 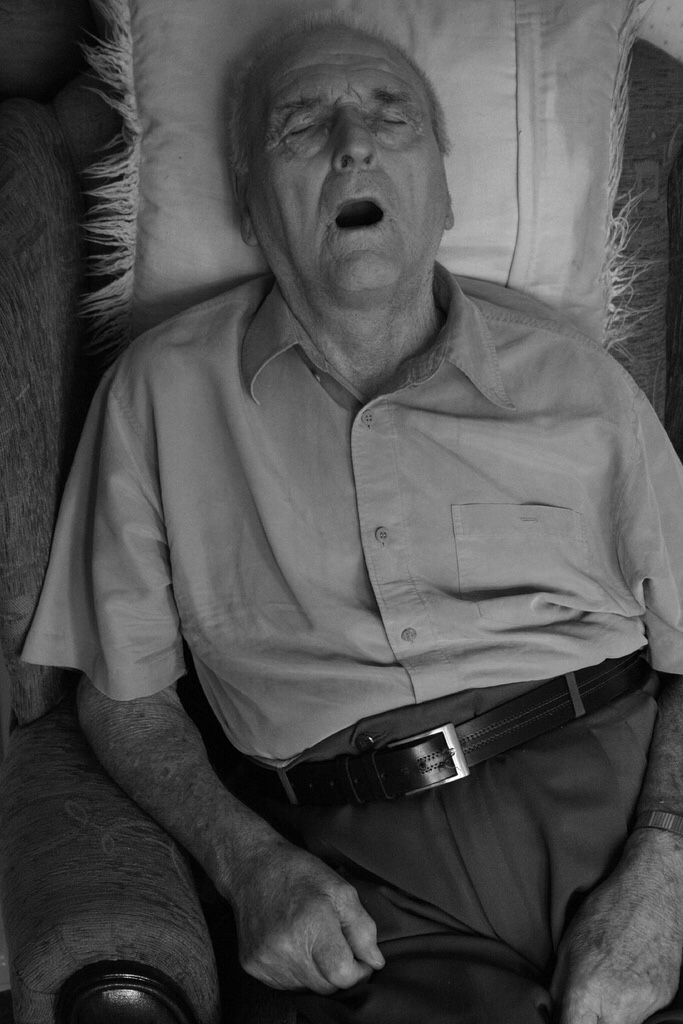 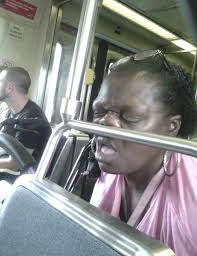 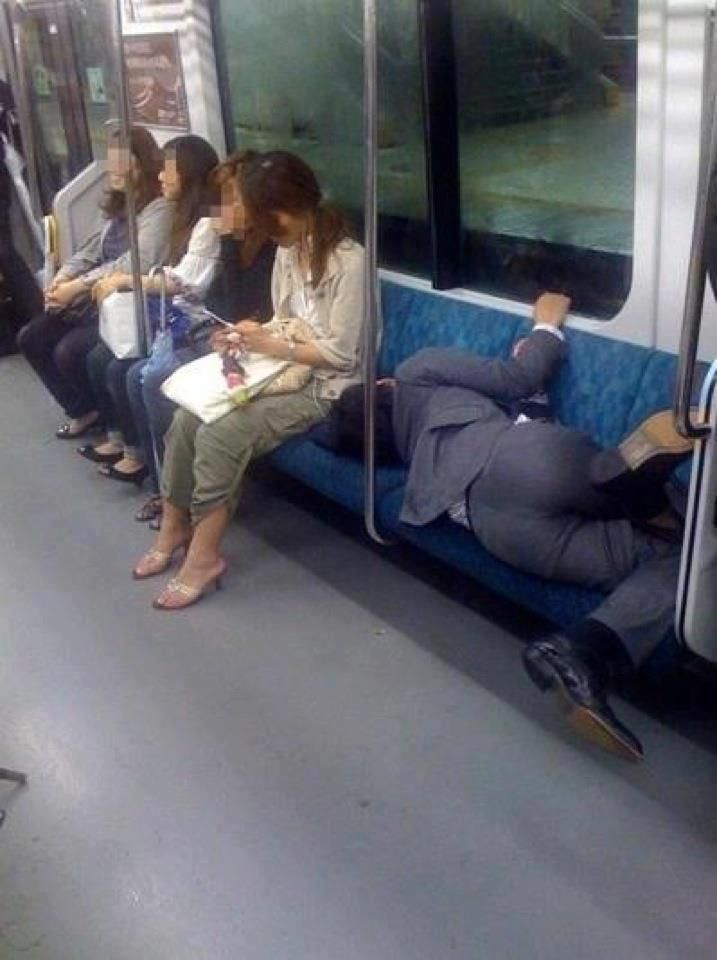 Okay, so some of the images aren’t mine in fact I can’t claim any of them…but they make the point.

On my first night I made a considerably generous donation to the casino but clawed some back on night two. On night three, despite feeling lucky things weren’t going my way so in a final ‘all or nothing’ moment I went blind and all-in on three card poker with my last $70. As luck would have it I had the 4,5 and 6 of hearts – a straight flush in TCP parlance which paid me the princely sum of $1160. I quit for the evening. Dimitra reminded me of the old adage “lucky at cards, unlucky in love” so I pointed out that she was unlucky at both so it was ok for me to have good fortune at both cards and love. Anyway, there are plenty of days left for me to make a series of gambling donations.

The disco is a sight or behold. I don’t think anything attracts more amateurs willing to “have a go” than dancing. It was a car crash for the spectators but the participants seemed to be having a lovely time.

The sauna scene is much more to my liking with heterosexuals dominating (just how I like them) and this morning I met Tim from Honolulu and we had a pleasant chat. The daily LGBT meetings held on all cruise ships have been expanded over the years, firstly with the letter Q being added – queer or questioning, but this ship goes two steps further with the letters I and A now included. The letter I stands for intersex and the A stands for asexual or allied because god forbid we leave them out. My research has revealed that there more letters which may be added. P standing for pansexual (sex with cooking apparatus), and K which stands for Kink. There is also a D lurking around in case the Demisexuals want to be included.

On day four we arrived at Milford Sound for some scenic cruising and the weather, although slightly chillier than my preferred temperature, was perfect with glorious blue skies making the scene magnificent. It’s an area that has 180 days of rain each year so we were very lucky indeed. After a few hours we left and headed for Doubtful Sound (weren’t sure we were gonna make it) followed by Dusky Sound in the early evening. It reminded me of the Norwegian fjords but there is a difference between a sound and a fjord. A sound is an inlet from the sea or ocean and generally wider than a fjord and deeper than a bight. 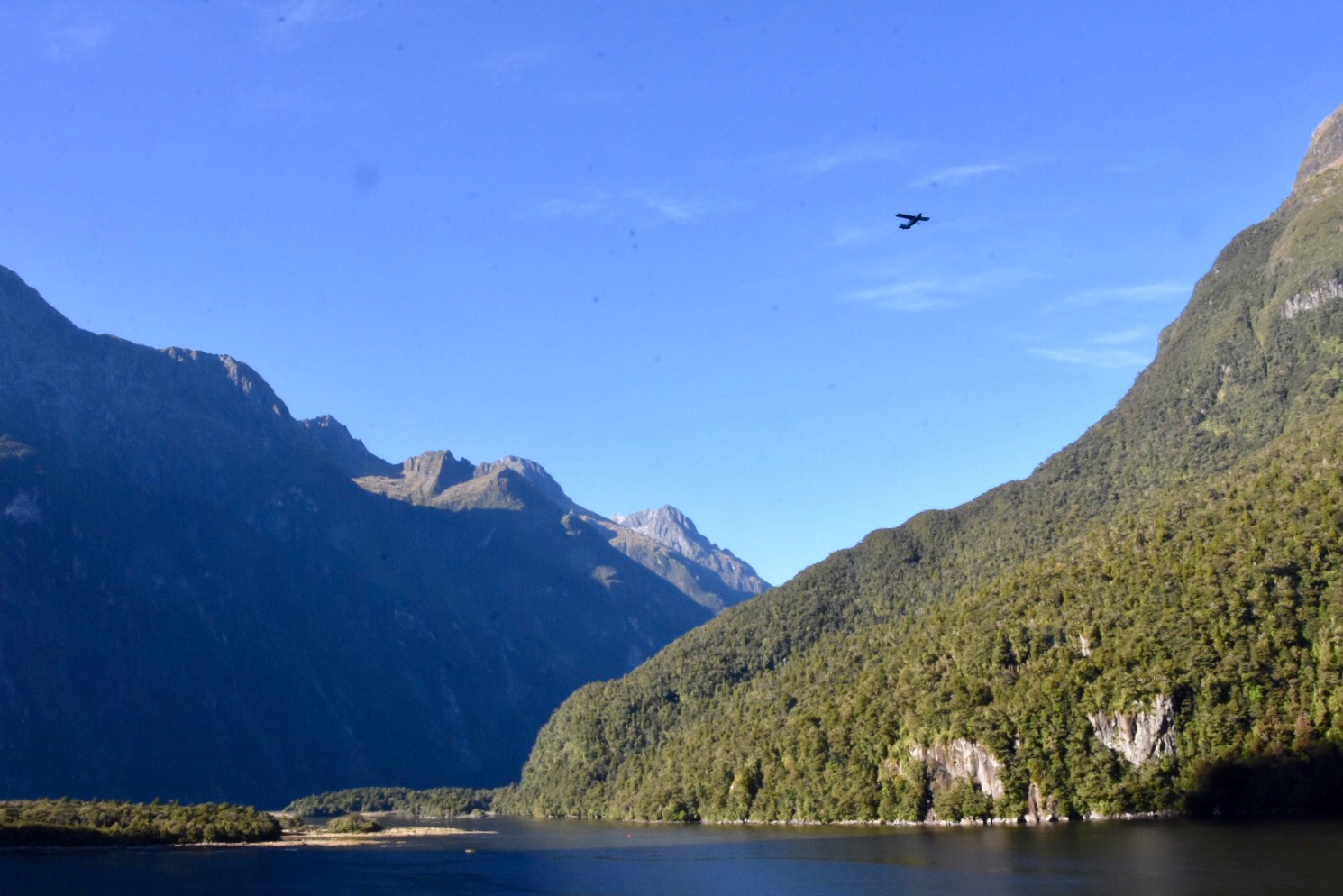 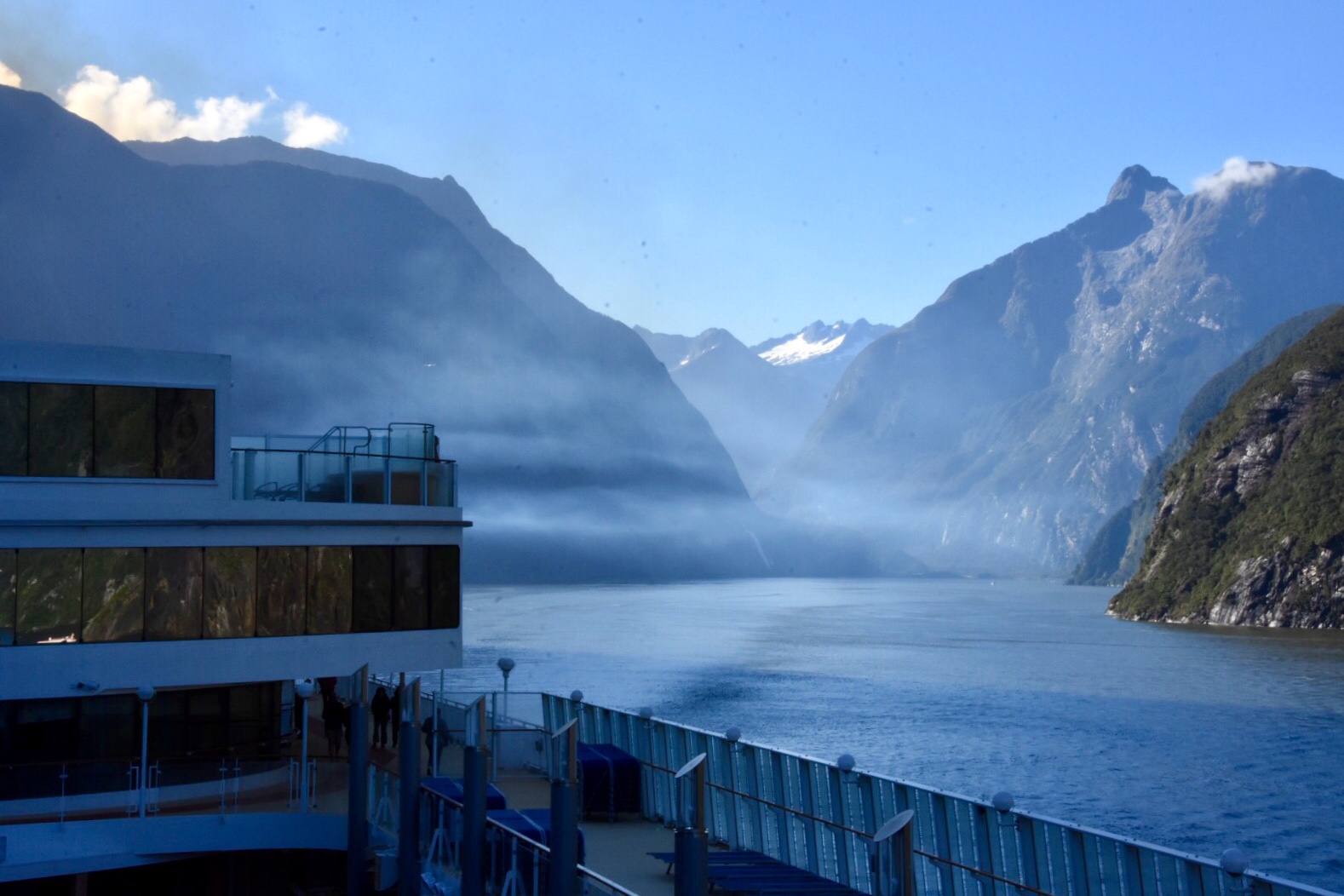 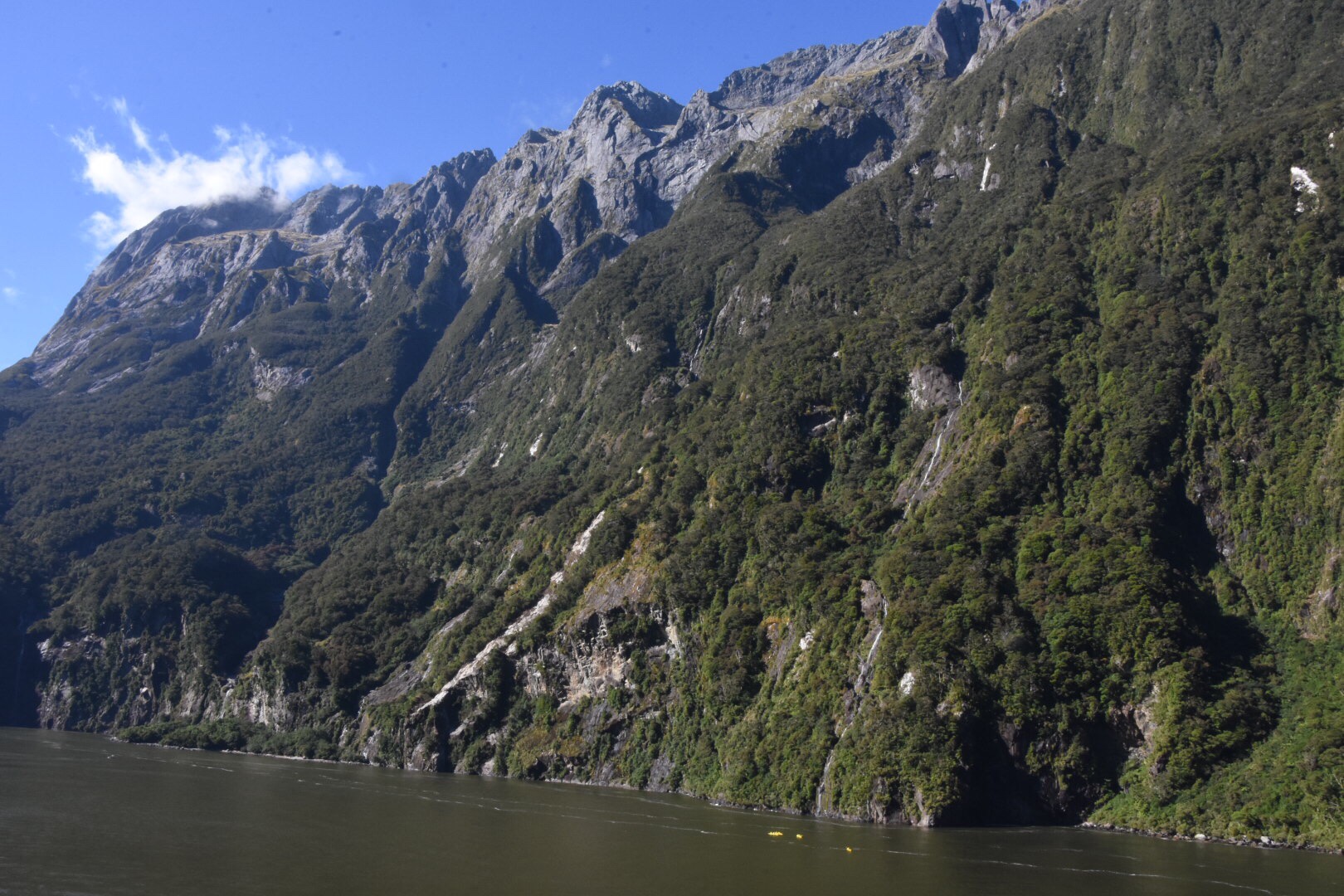 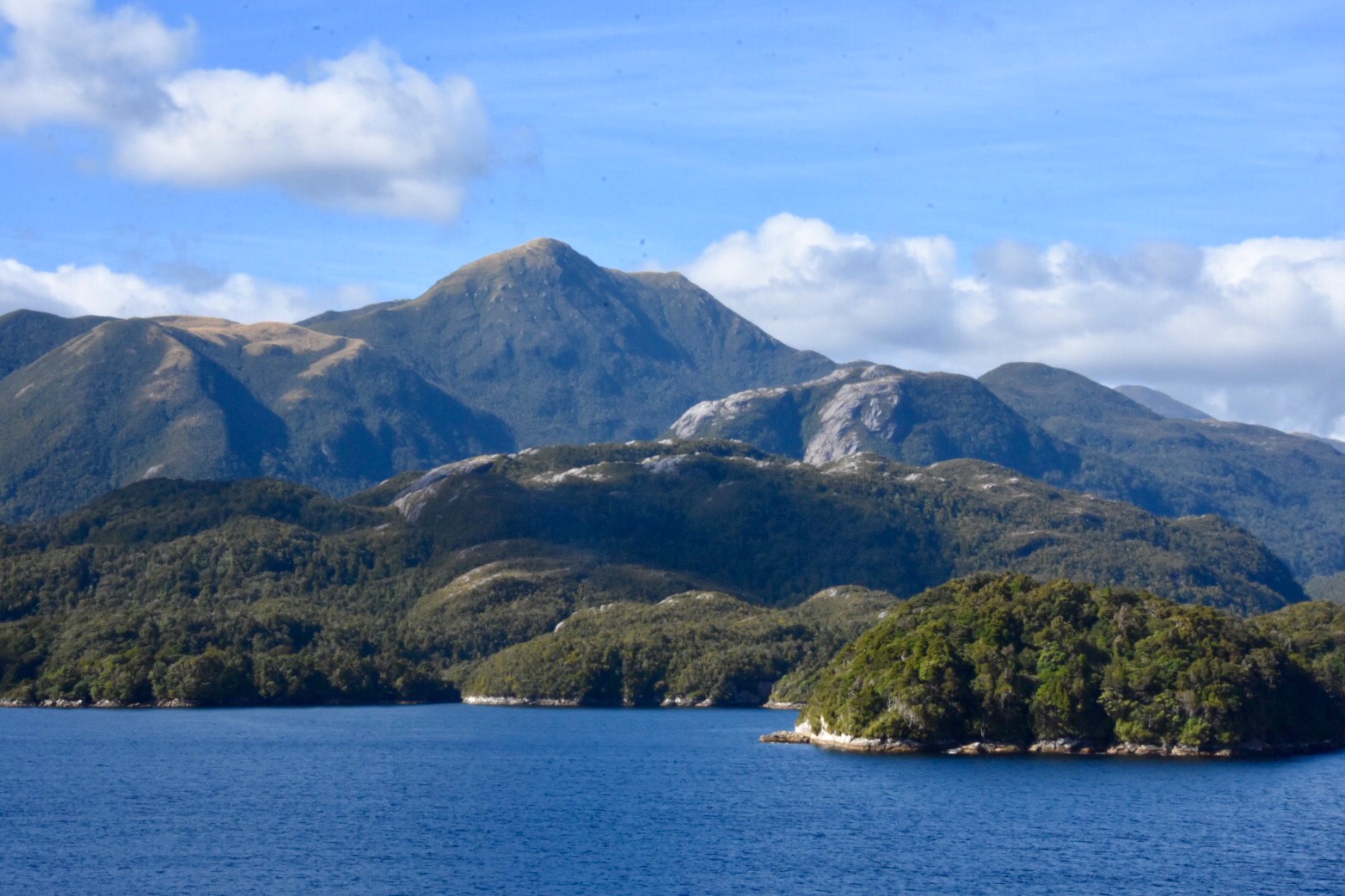 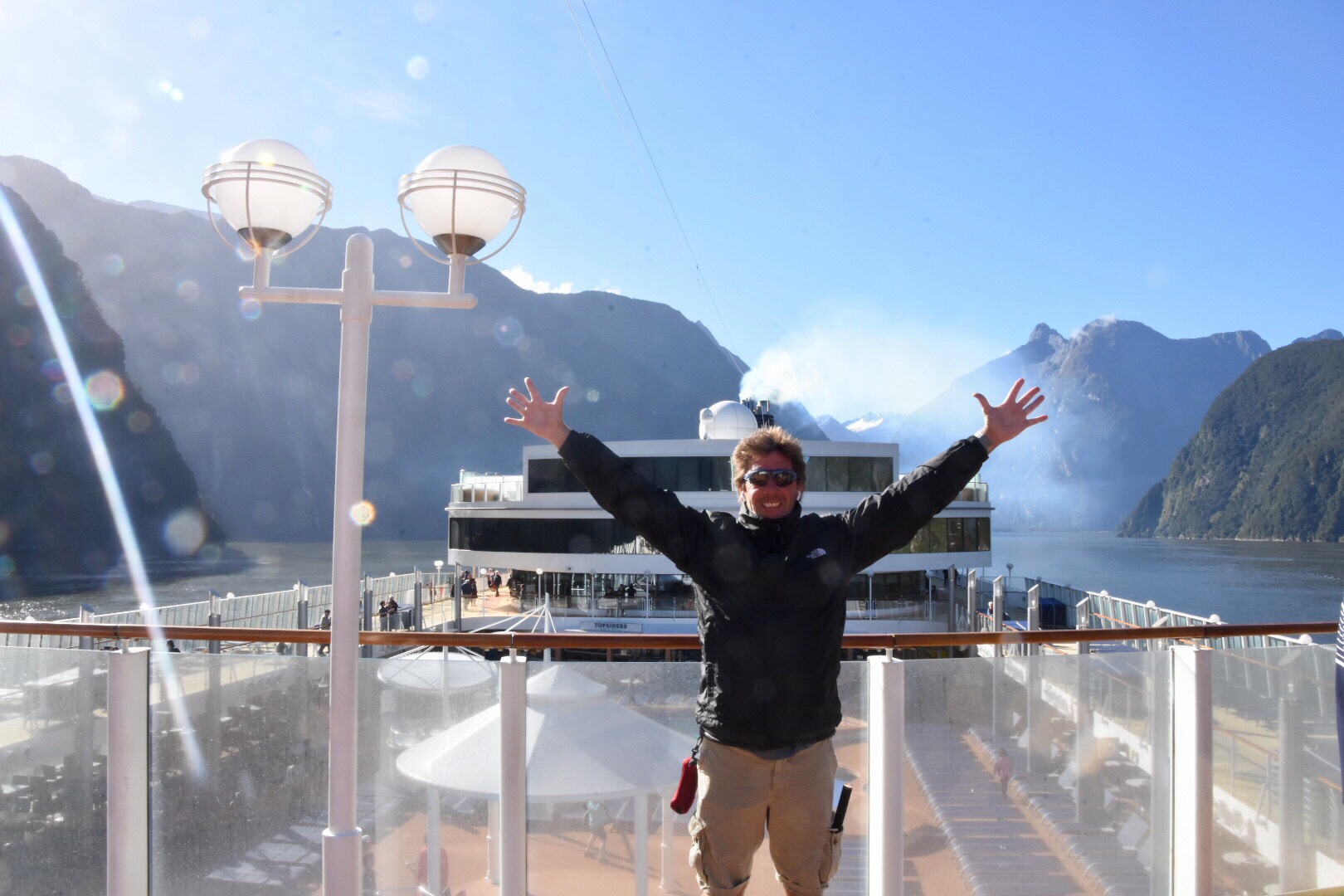 The gym is near to my cabin so I’ve been popping in there a great deal and I haven’t used the elevator once yet. I’m spending a lot of time on my own which suits me just fine.

On Saturday evening we left the Tasman Sea and entered the Southern Ocean which just sounds cold. It was also quite a traumatic evening for me because due to us hugging the coastline, the casino was closed. Next stop Dunedin.