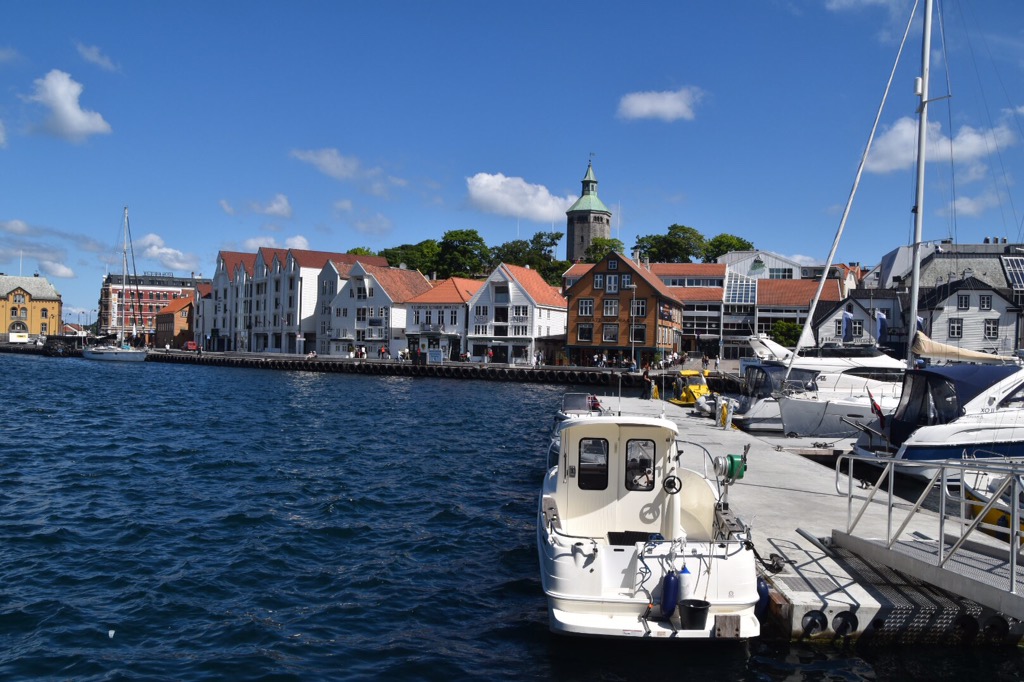 Norway is a mixture of natural beauty and man made ghastliness. My top place was Flam with Geiranger close behind. The least likely place I will revisit is Trondheim. Norway has a population of just under 5m and has an abundance of wealth through natural resources giving it the third highest per capita GDP in the world. I would certainly recommend a trip to the fjords and early June seems a good time to go for impressive waterfalls.

Casino update: despite getting my Brucie Bonus it’s not been one of my more productive casino outings. There are 22 staff with 14 nationalities represented including three Brits and they are mostly good people focused dealers but there are a couple who could do with a few thousand volts. As a team they are not as good as the Amsterdam from the punters perspective. They don’t open until half an hour after sailing and some people sit at the machines waiting for them to be activated.