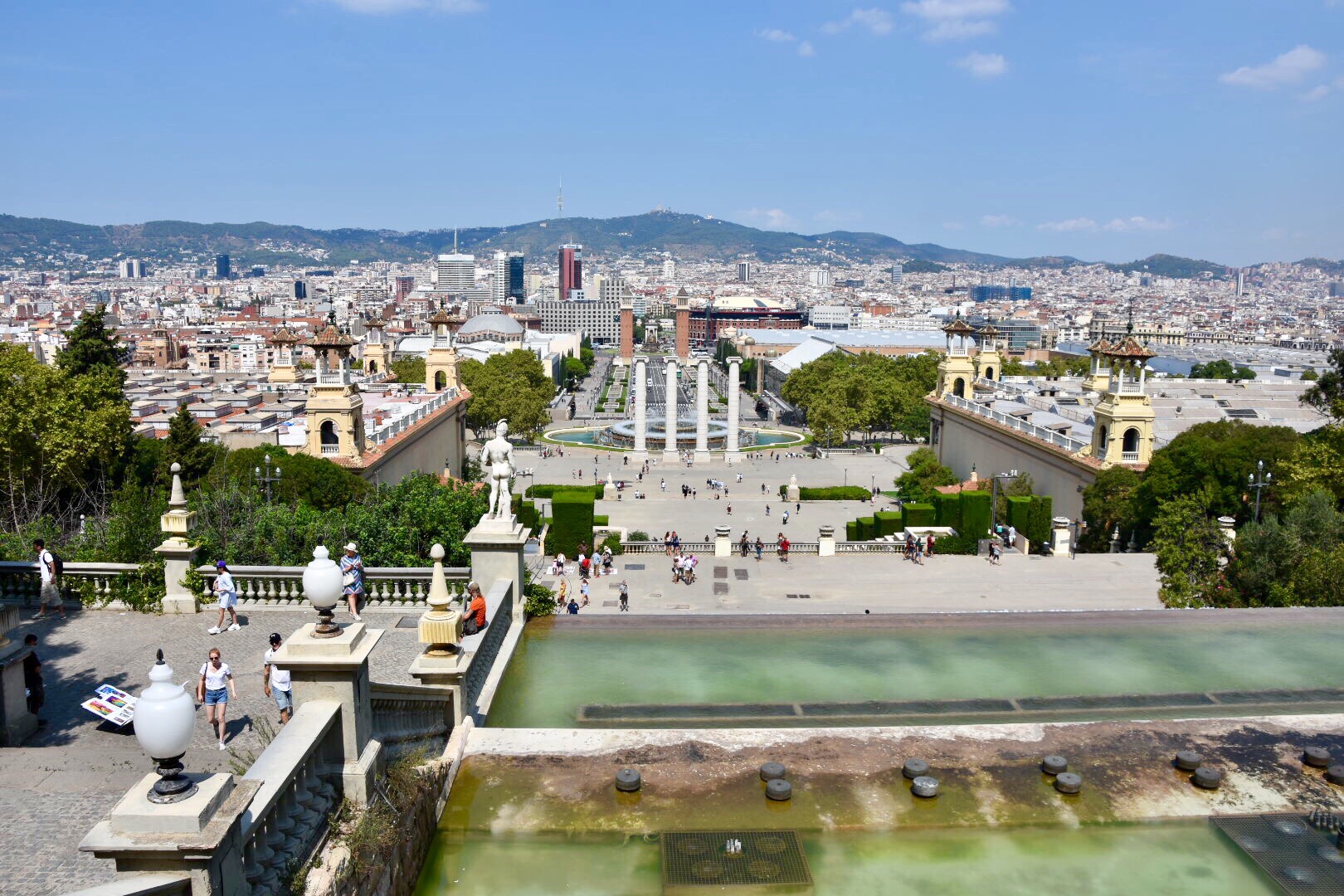 Our first port of call was the lovely city of Alicante. I was due to go on an excursion to Guadalest but three hours on a coach was less appealing than a colonic taster session so I went freestyle and found Georgia and Hope by accident. We went to the Castille de Santa Barbara high on a hillside overlooking the city via an elevator. 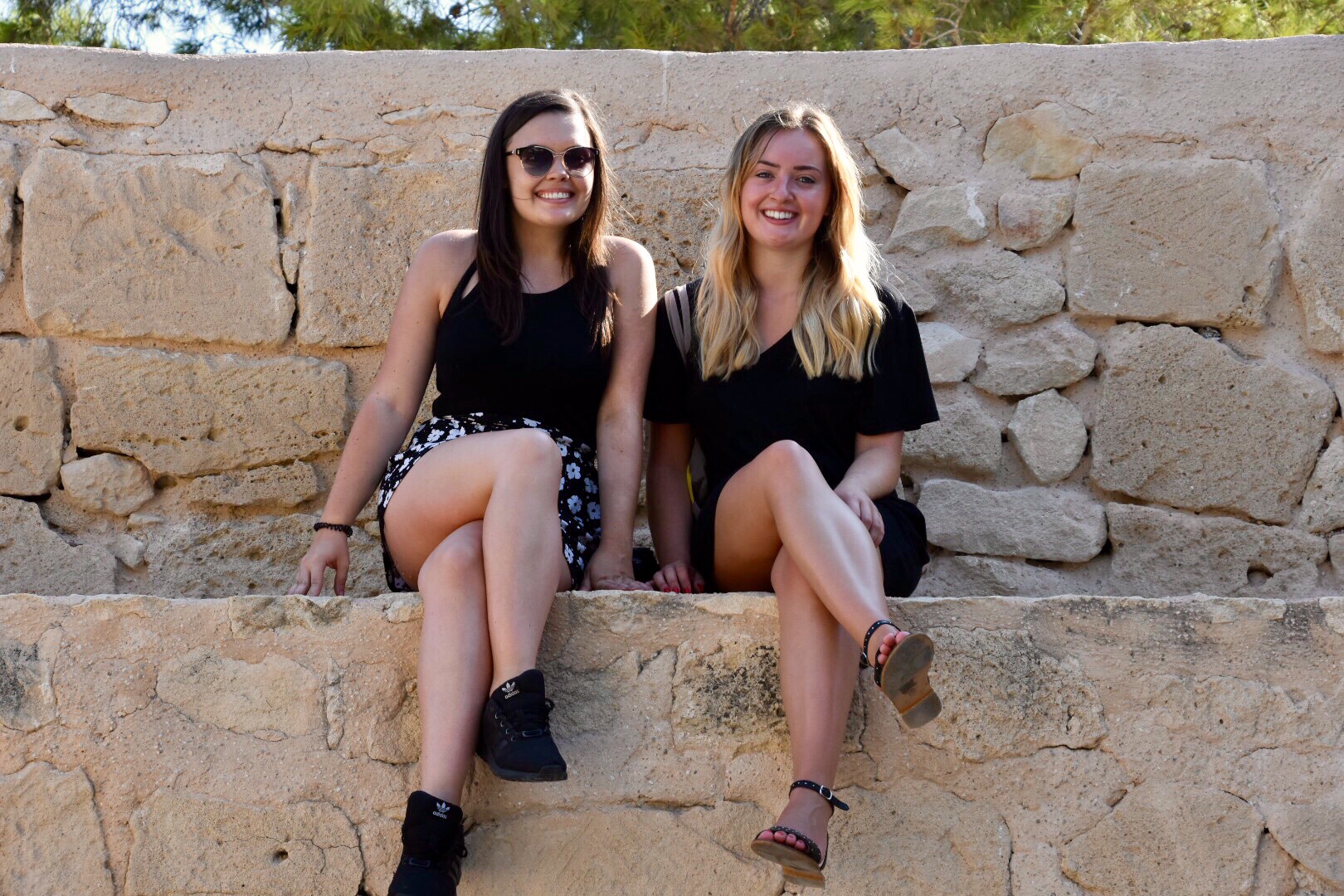 The views from the top were modestly spectacular and after the girls got bored and left I strolled around the place and treated myself to a strawberry slush. A little bit of brain freeze but the overall experience was a positive one. 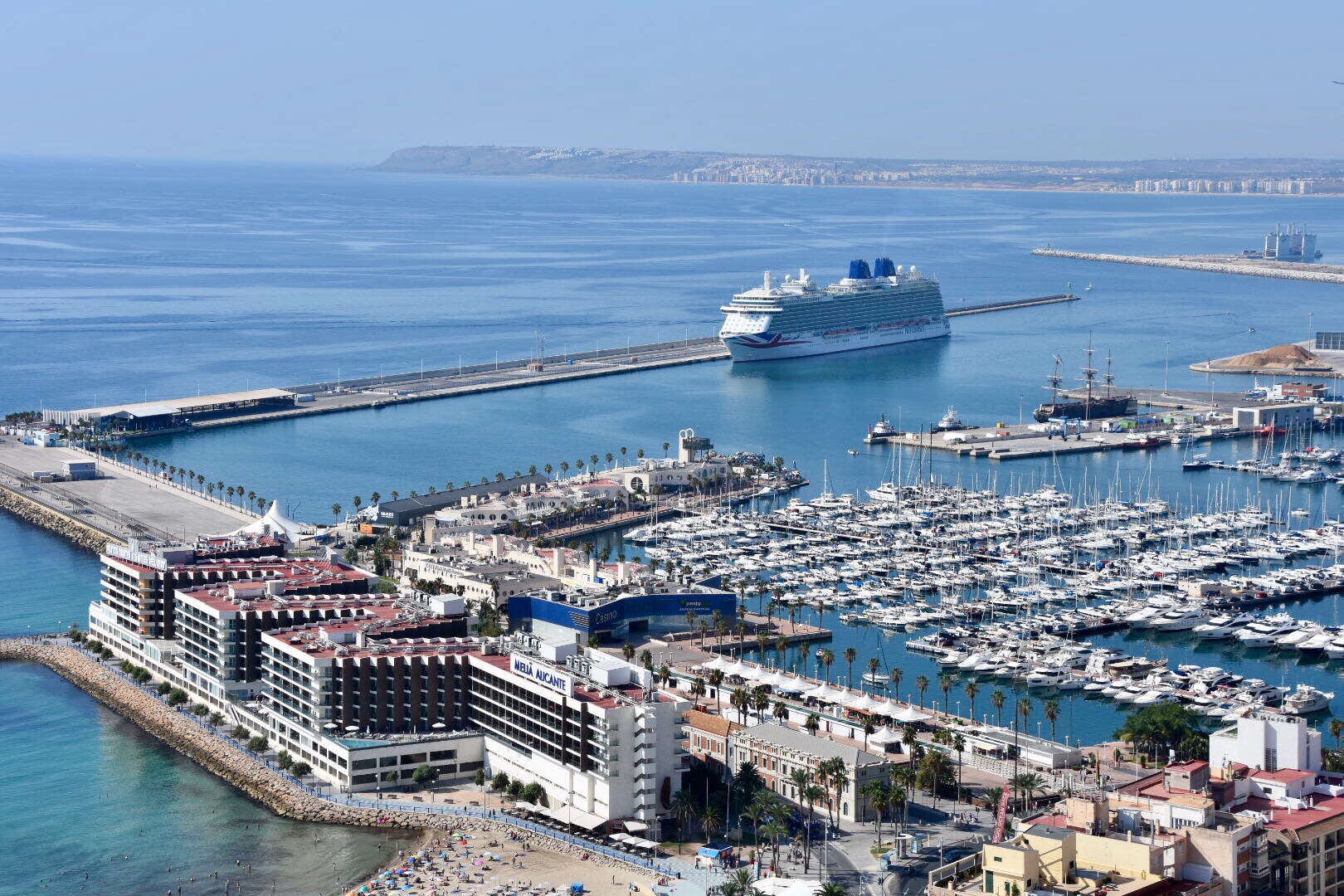 Alicante is located in the Costa Blanca which was a term first coined by British European Airways as a promotional gimmick for flogging flights to Valencia. 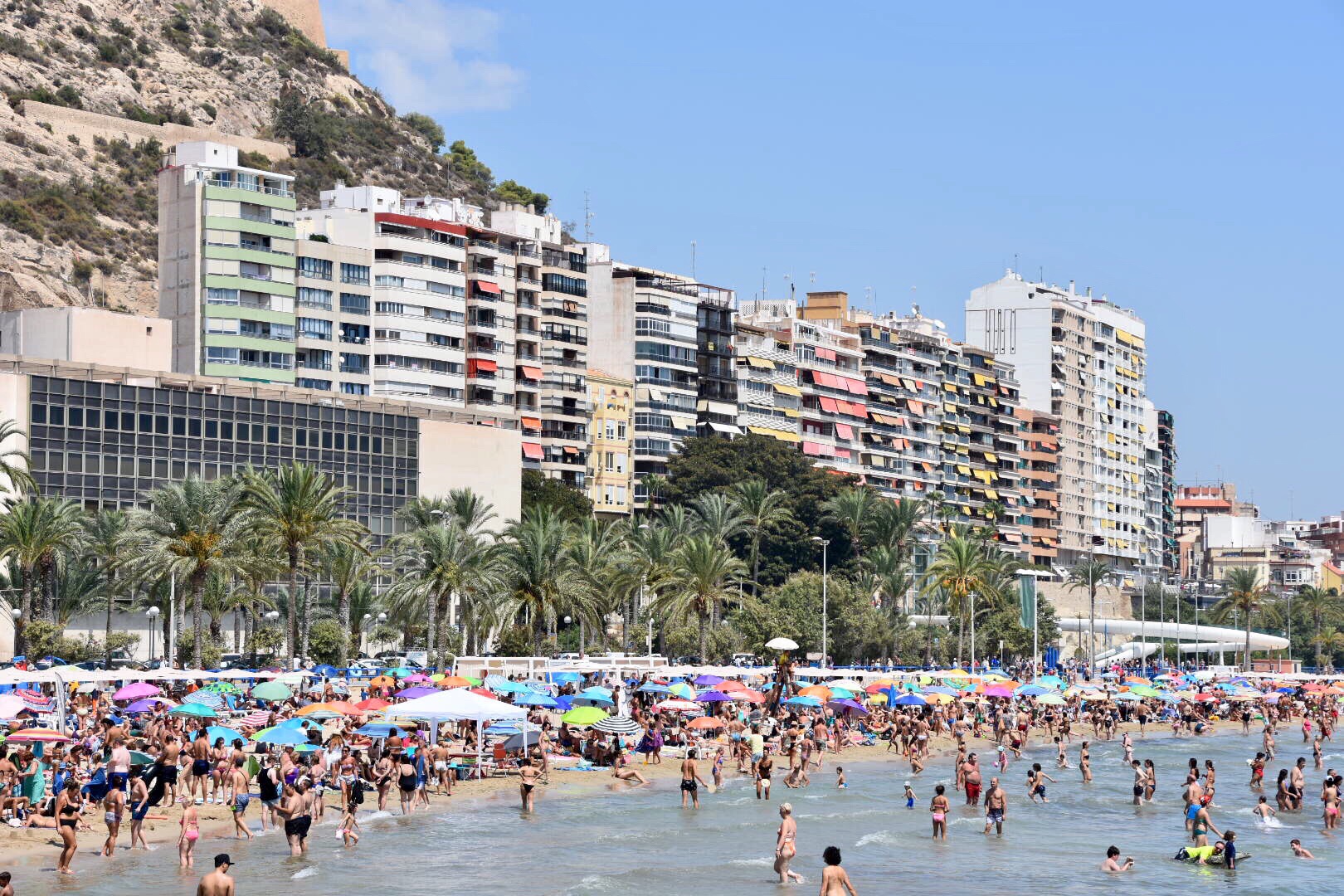 Back on board it appears that some sort of gastro-intestinal infection had been imported during embarkation and the danger is that norovirus might break out which is highly contagious. So hand washing has been stepped up and the dozen people affected have been quarantined.

Early evening I met my neighbour on the next balcony along. West Country accent wearing just his pants. I needed a lie down.

The evening ahead promised little. Dinner with three northerners, a welsh woman and watching z-lister Darren Day sing. My expectations weren’t high. Whilst I’d heard of D-Day I couldn’t tell you what he was famous for. His act was singing but also impressions of singers and he was brilliant. Not only that but his repartee between songs was funny, interesting and self-deprecating. The secret of a good night on a cruise ship – low expectations. Anyway, aside from playing Joseph in the West End he also became a professional snooker player at 17 but chose entertainment instead. His career started in 1988 when he came fourth in the final of Opportunity Knocks.

I thinks it’s fair to say that Barcelona merits more than a day trip so with only a short amount of time I took the liberty of going to the Nou Camp – home of Barcelona FC, on the basis that any future woman in my life may not feel the prescribed level of arousal for such sporting magnificence. In other words, I’ll do the other stuff next time.

We were able to walk pitch side as well as high up in the stands where the press sit. It’s been the home of Barca since 1957 and has a capacity of 99,000. The club was founded in 1899 by a Swiss man named Hans Gamper known as Joan (born in Winterthur). He was also one of the founders of Zurich FC. Committed suicide in 1930. It was very enjoyable despite the hordes. 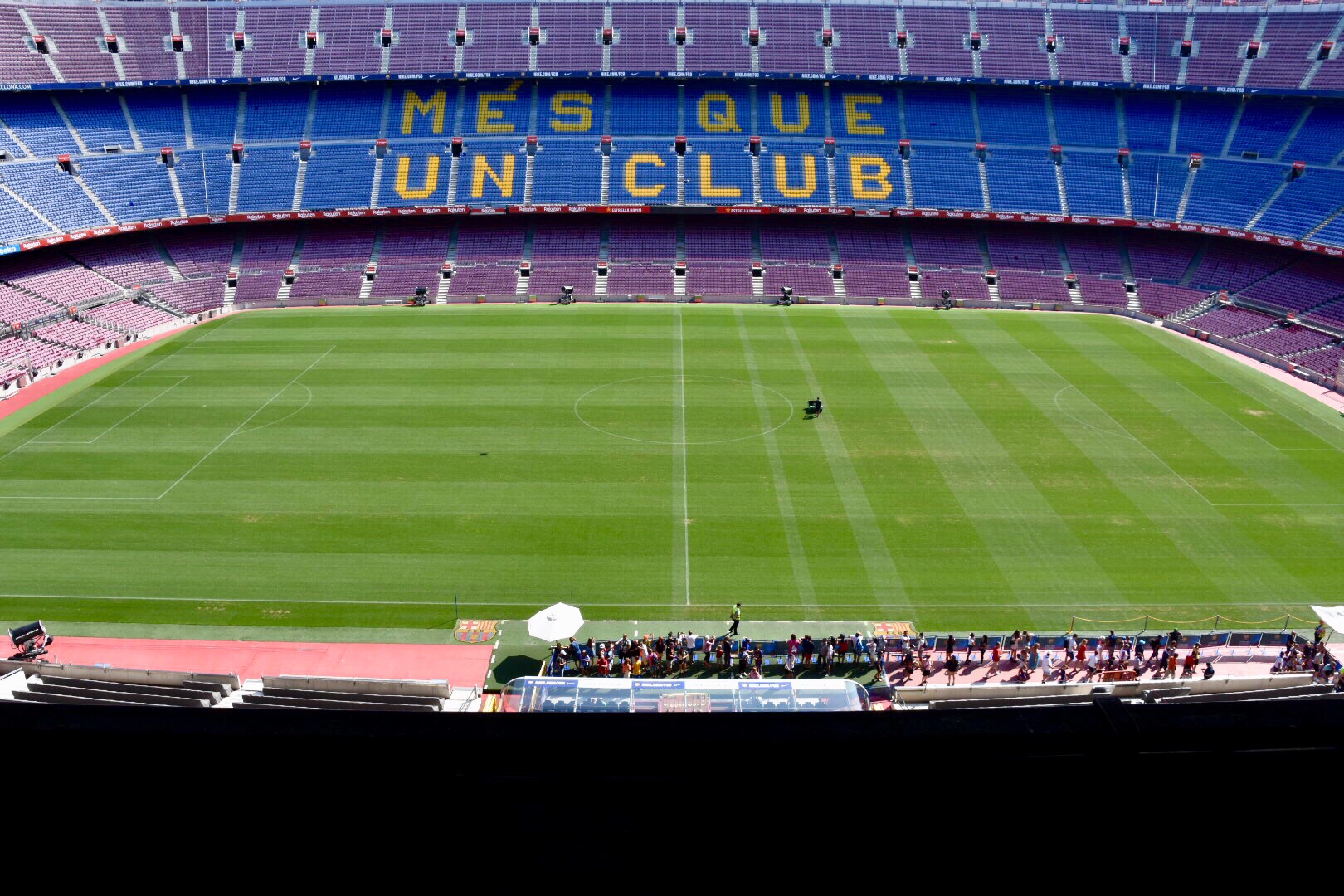 I escaped from the coach as soon as I could and went on foot to the old bullring which has been turned into a shopping mall. Bullfighting has been banned in Catalonia since 2012. It’s the third most visited European city after London and Paris and half of the visitors are from cruise ships. We were one of four ships in port.

So I strolled back to the port stopping for a fridge magnet but resisting the lure of the tea towel and got back to the ship to be greeted with an enormous queue for the x-ray machine which was also the case the day before in Alicante. I’m not sure what hazardous items they think this bunch might be bringing aboard but they’re certainly taking no chances.

I didn’t see a great deal of Barcelona but it looked terrific and I’m back in April on the QM2 so I can knock off a bit more then.