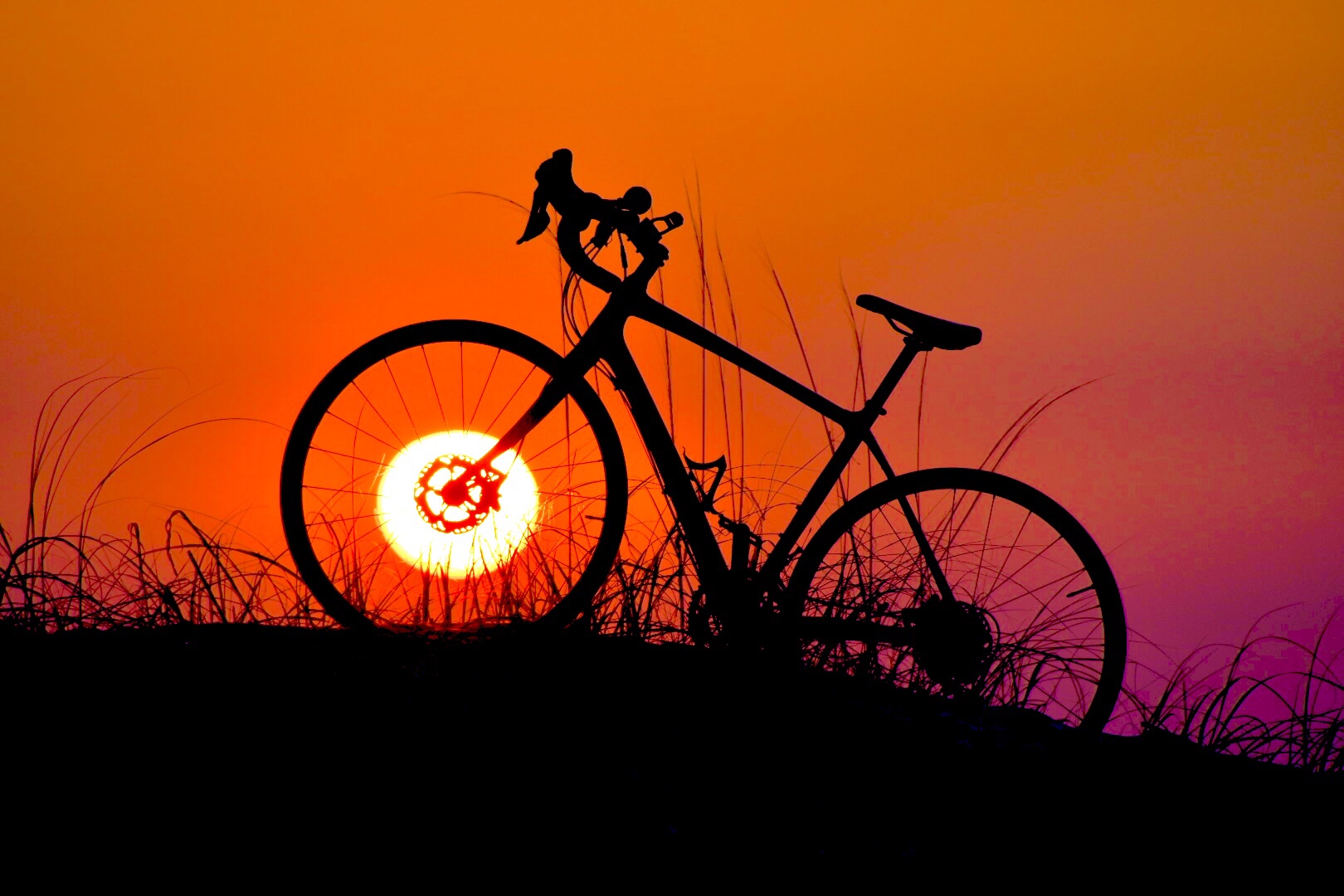 After 11 days driving around 6 states writing part one of my book, I arrived in Hilton Head to spend Spring Break with Jo and the family and it was very relaxing indeed. Well, apart from changeover day on Saturday when the traffic becomes like Mumbai during rush hour.

Changeover occurs on Friday and Saturday to spread the influx and this goes on from April until October when the residents get their island back. It must be torture for them which is why many of them rent their houses out for the whole season. The island belongs to residents for half the year, and eager vacationers for the other half.

We had a six bedroom second row house with a challenging 300m walk to the beach, in an area called Palmetto Dunes. The beach was wonderful with soft white sand and clumps of grass dotted around. The shallow shelf resulted in the sea retreating quite a way during low tide and the sand was compact enough for cycling, even with a road bike.

I watched the sunrise every morning and was the first on the beach to watch the changing colours on the horizon before that orange thing pops up.

The house backed onto a creek and we found some kayaks in the garage but no paddles. I sense a joke forming. So, I popped to the local marine supplies store and bought some paddles, and we all paired up at various times and went for a paddle on the double kayak. I am now the owner of two rather nice paddles which will be needing a kayak to accompany them.

Jack has been on the beach digging holes, Harry has been playing sport at every opportunity, and Charlie has been reminiscing about how North Carolina was better because the beach was a few metres nearer.

Hilton Head lies just over the Georgia border in South Carolina. I’m not sure what the town planners mission was, but there seem to be definite rules about signage of businesses along the main roads. Shops, banks, gas stations and everything else you could think of are all designed and built with sympathy for the environment. By that I mean trees.

A similar size to Washington DC, the island is 69 square miles and was first identified by Captain William Hilton in 1663. The number of permanent residents is under 40,000 however tourists increase that number to 150,000 in high season hence the traffic. It does boost the economy though.

We had a spiffing week of weather in the 70’s and 80’s and the 12 miles of beaches were magnificent. There were some rather curious “beach rules” though. No frisbees (we ignored that one), no indecent exposure, no games with metal components, no ball games (ignored that one too), no digging of holes deeper than 1ft (Jack was heading for China so definitely ignored that one), and no shark fishing which almost spoilt the week for me. Good times.