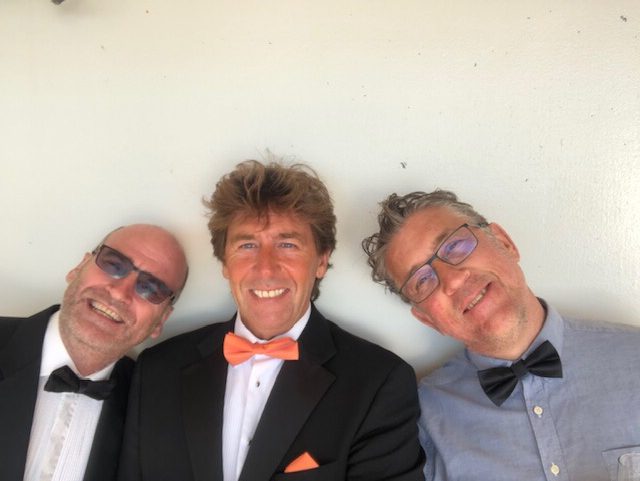 Our second stop was in Norway’s capital city, Oslo, and we were all taken by the cleanliness, the laid back feel and the sheer number of electric vehicles. Oslo was founded in 1040 and has a population of around 650,000.

The day started with a stroll to Oslo Cathedral which wasn’t particularly impressive and then a saunter down the main drag toward the Royal Palace. Oslo is a pretty city with some nice buildings but the palace isn’t one of them. As palaces go it might qualify for the Carbuncle Award. I’m probably being a bit cruel but to my mind palaces should be magnificent and awe inspiring. 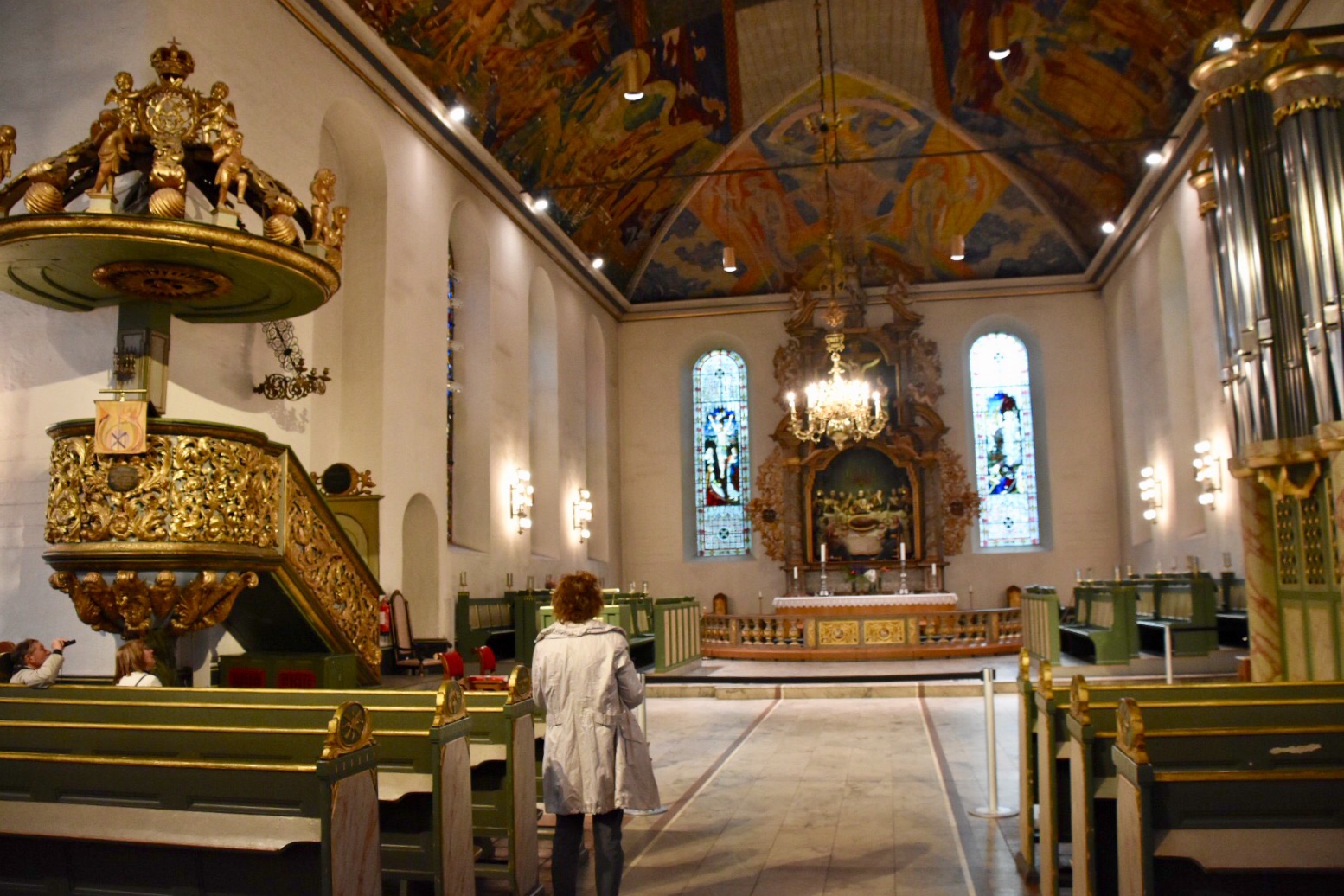 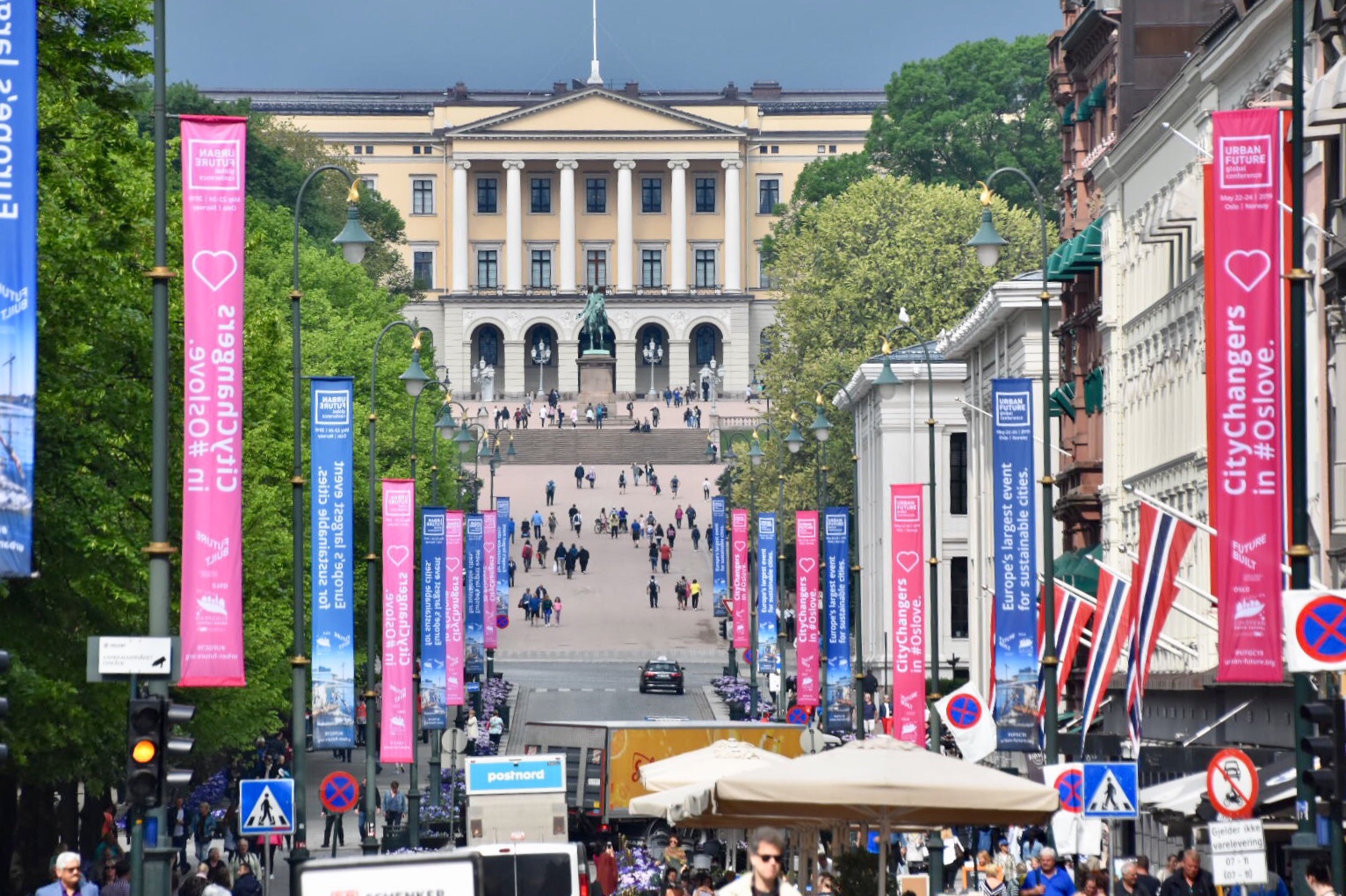 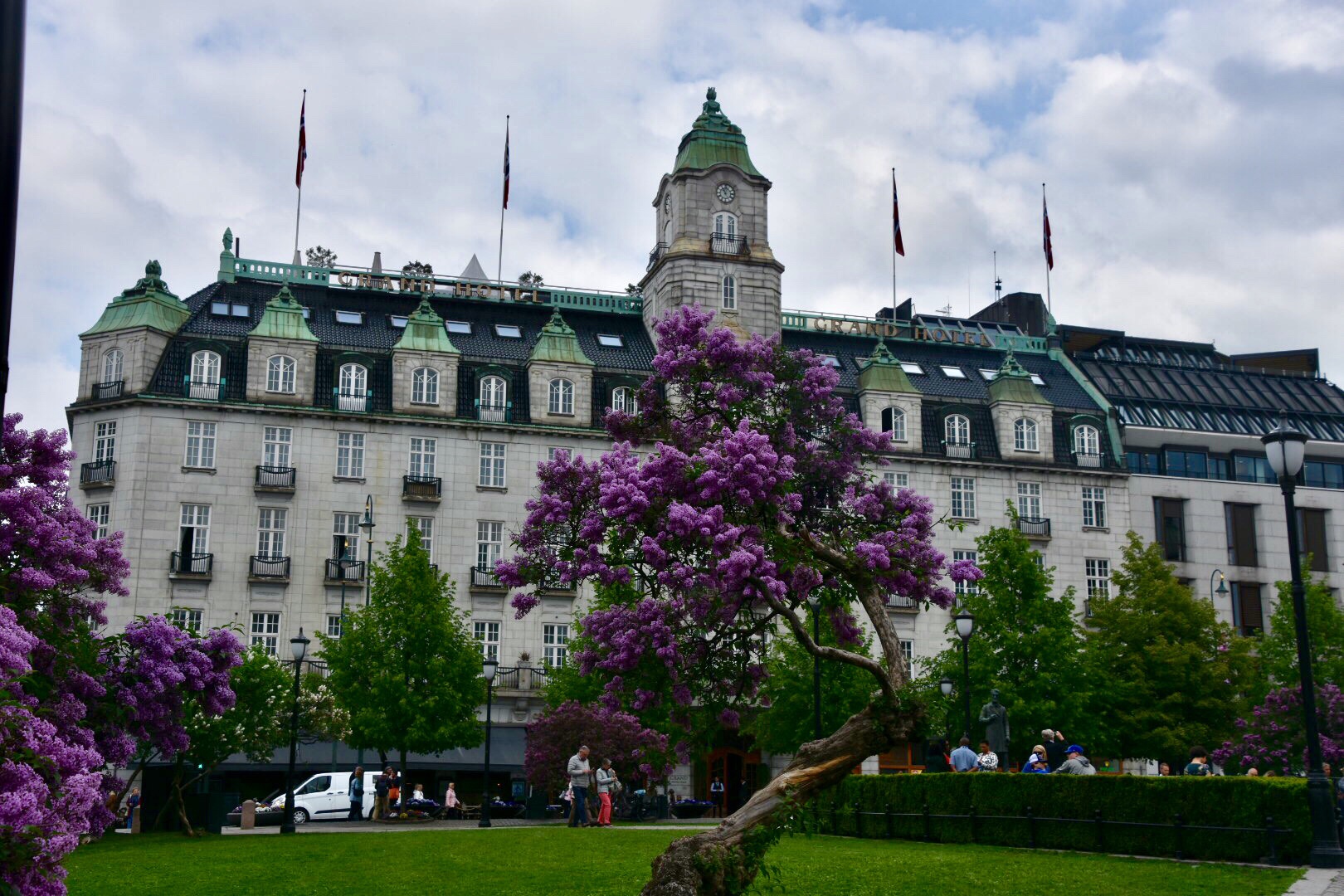 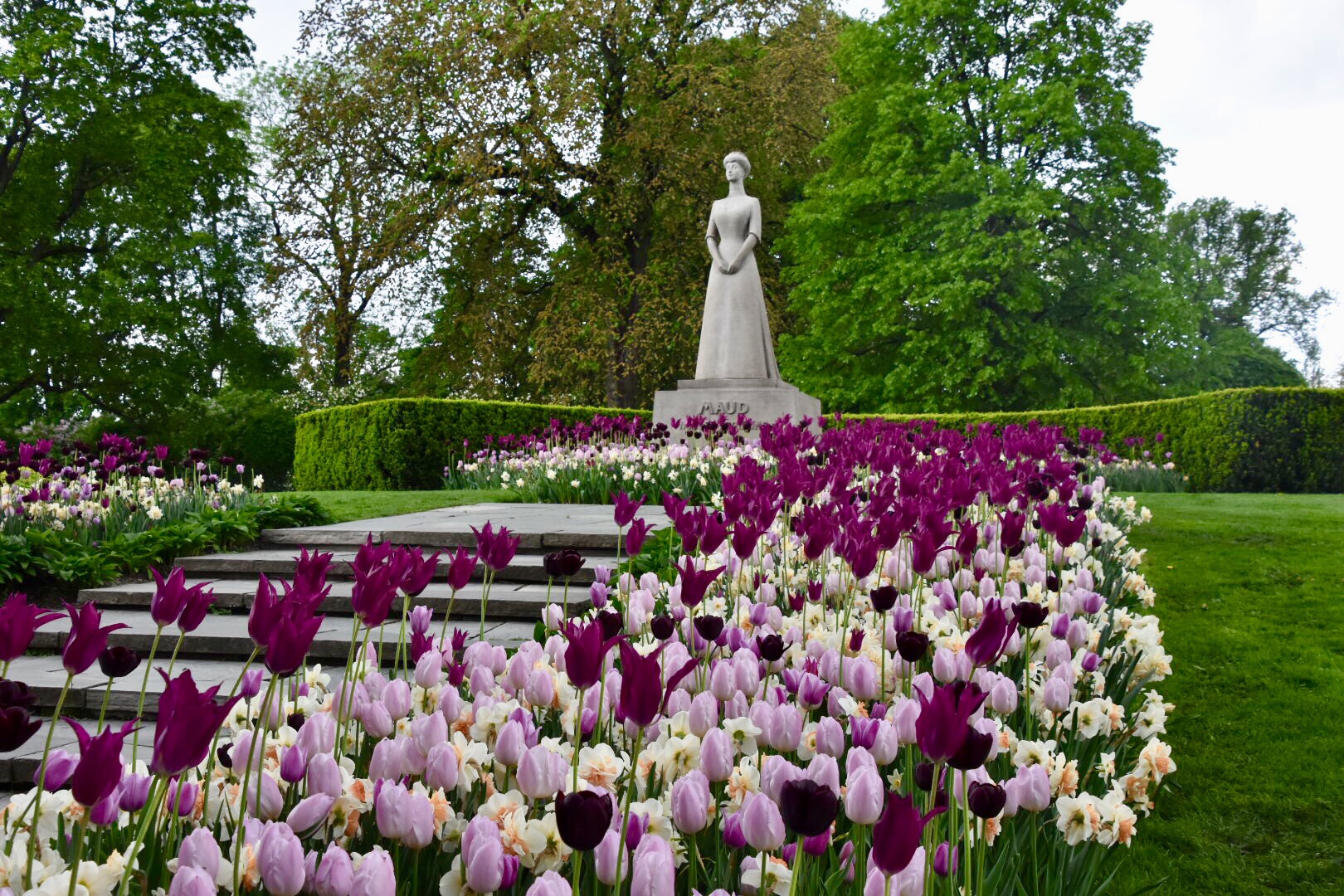 Simon E wanted to see a Viking ship so we headed for the Viking ship museum thinking that might be a good place to find one. We were right. An hour and ten minutes later we arrived on foot and he and I went inside whilst Bully had a hotdog outside. It was one of those mornings where I just couldn’t get Kirk Douglas out of my head. It didn’t take long to mosey round the museum and we ubered back to the city centre for a spot of luncheon at the Hard Rock. Little factette: first Hard Rock Cafe opened in London by two Americans in 1971. 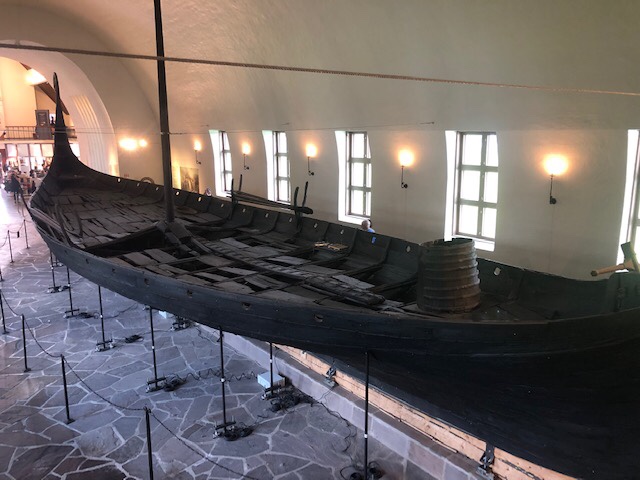 We were trying to think of as many famous Norwegians as we could – Ronald Amundsen, Thor Heyerdahl, Magnus Carlsen, Henrik Ibsen, Morton Harket (touch me…), Edvard Munch. Then we ran out and started on footballers. Ole Gunnar…

We meandered back to the ship and the chaps re-boarded as I went round the castle which was adjacent to our ship.

Here’s another little fact that might cause mild excitement. The Nobel Prizes are all awarded in Stockholm, Sweden with the exception of the peace prize which is awarded in Oslo.

Despite the forecast showing rain, we had a gloriously sunny afternoon and back on board the Brits were showing their appreciation on the top deck.

After chatting with Dianna and a small nap it was time for blackjack so we all sat down and won with our favourite dealer, Iuliana the Romanian racist. Russians and Indians apparently. Then is was off to a speciality restaurant with Ian and Kay who seemingly like spending time with us. Their son is a professional poker player in Las Vegas at the moment. Delightful couple. Next stop Bruges.