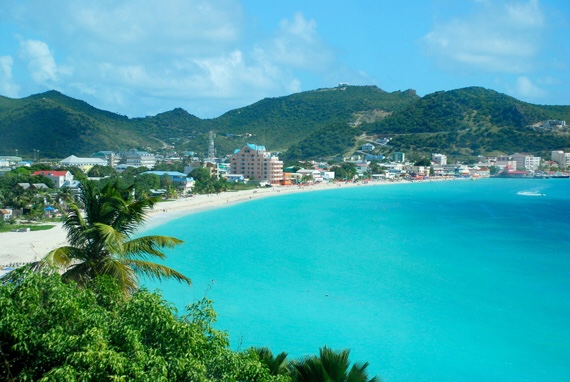 So I’ve now crossed the Atlantic on a ship. Tick. The remaining four sea days before reaching our first port of call in St Maarten were more enjoyable largely because the weather improved as we ventured further south. Some of the more hardy Brits disrobed on the top deck as early as Thursday when the Fahrenheit scale still began with a six (I’m guessing northerners) whereas my flesh exposure waited until 76 degrees on Saturday and all I can say is that smuggling budgies is definitely back in fashion. 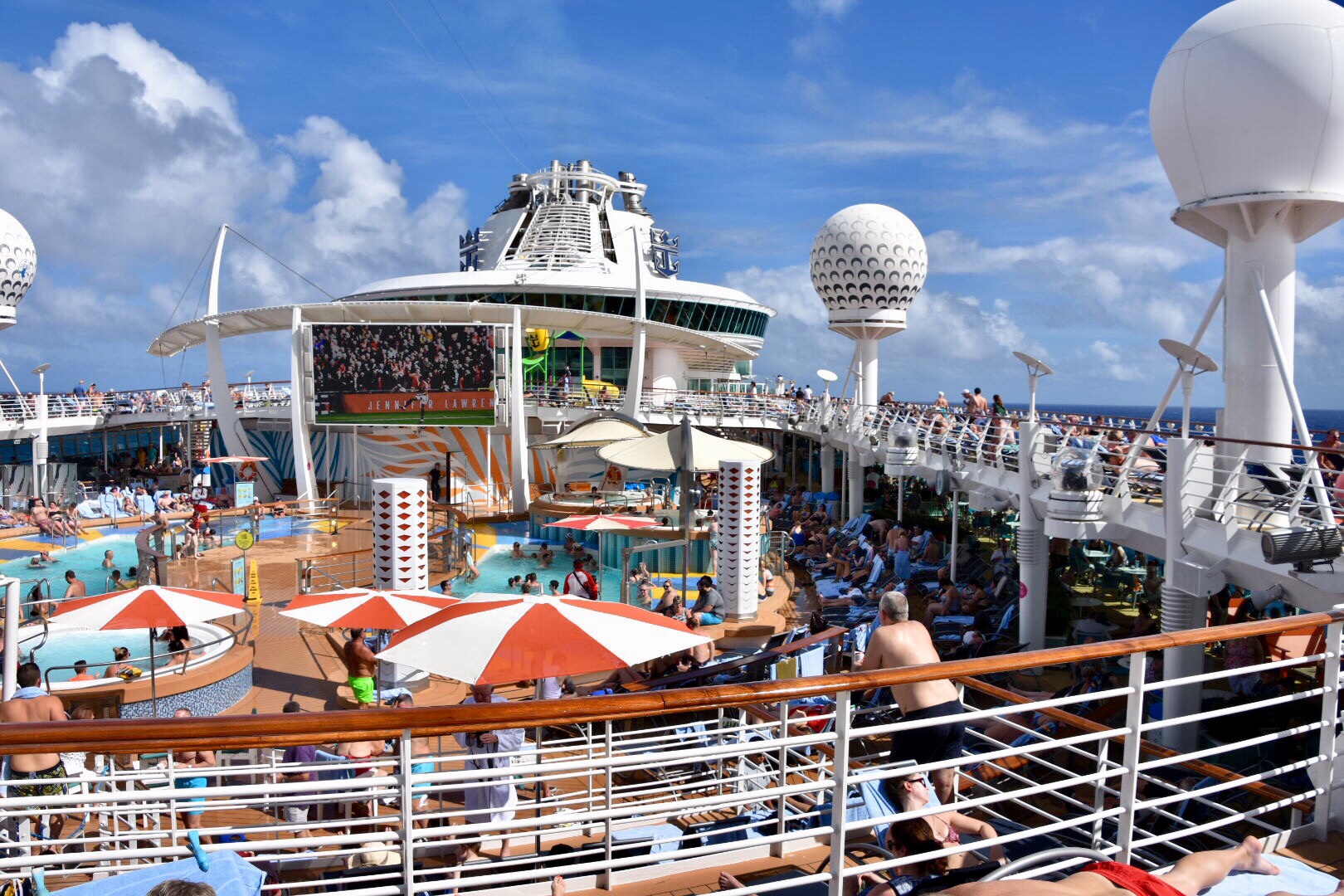 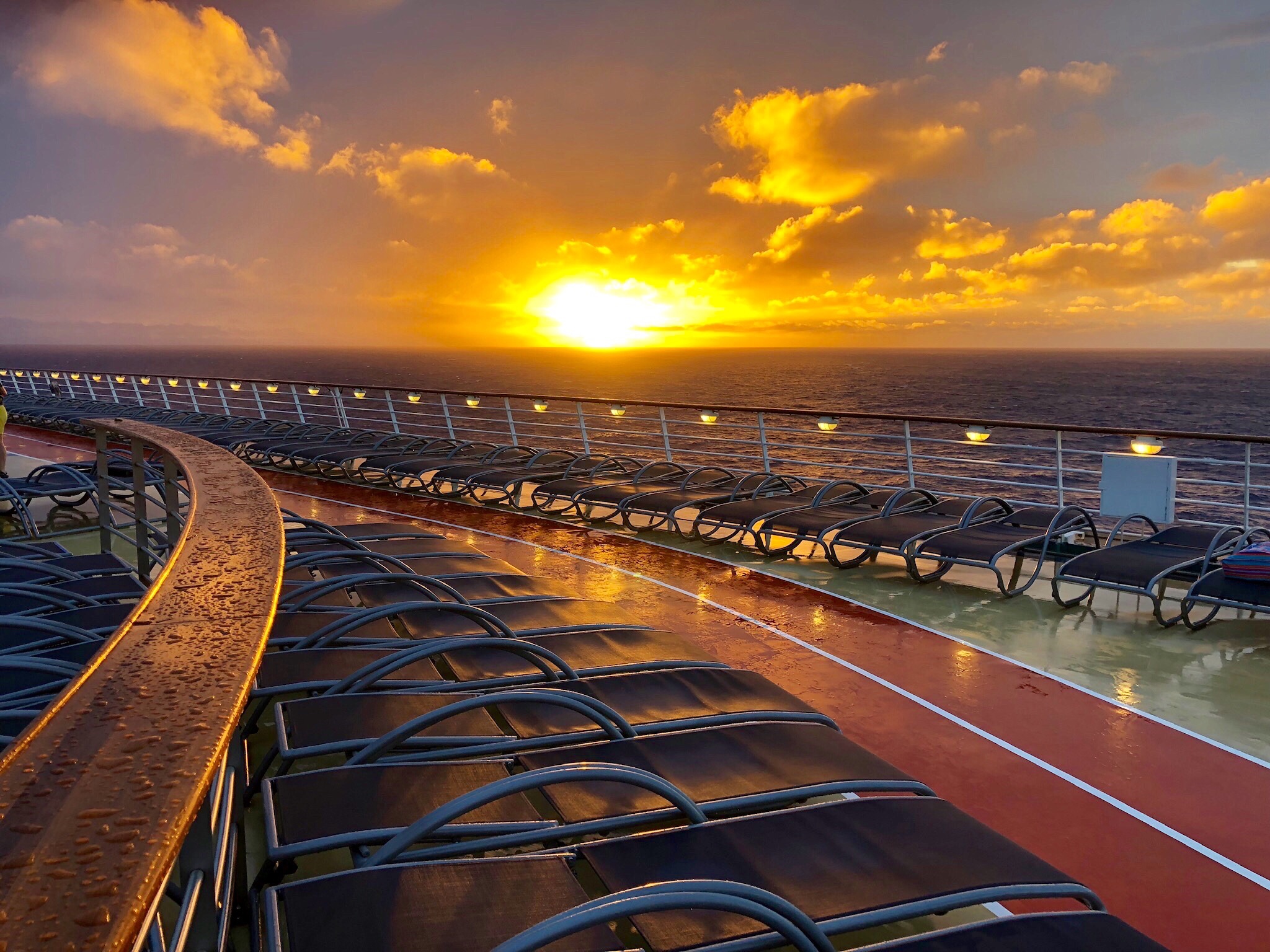 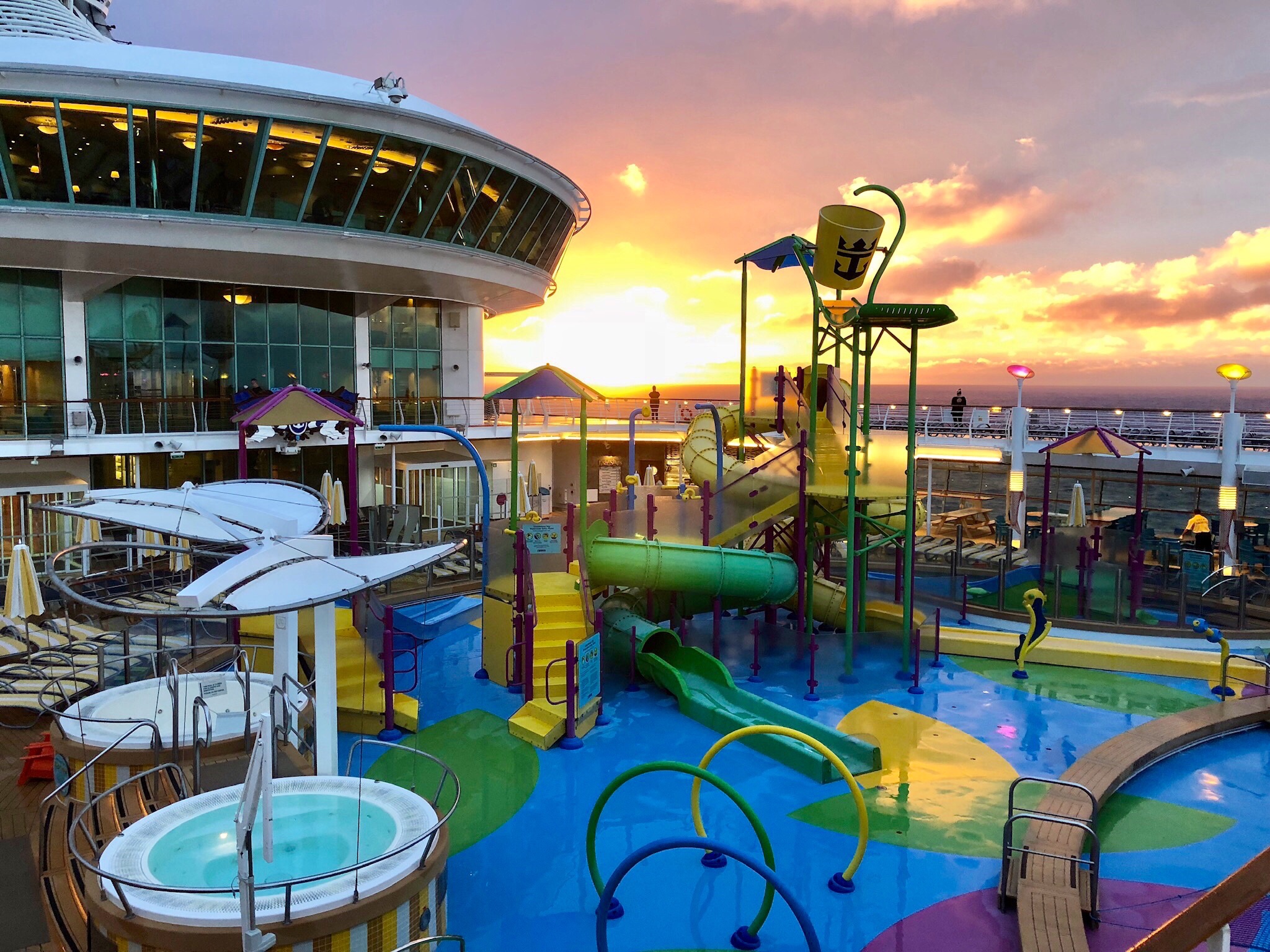 Yesterday I completed a course of three acupuncture sessions with Canadian Carly, Vancouver Island – 43 and very lovely. She’s had an interesting life and has lived in many countries doing a number of things including being a diving instructor in Koh Samui, Thailand.

After a romantic dinner for two with Tony in one of the speciality restaurants, drinking wine and gambling in the casino until the wee small hours, I wasn’t exactly raring to go as we stopped at our first port, the island of Sint Maarten or Saint Martin if you’re French. I contemplated staying on board but eight days at sea does things to a man and I needed to see a tree.

I went strolling in the capital of the Dutch half, Philipsburg which is a typically scruffy Caribbean capital. Caribbean capitals do scruffy exceptionally well. We were the only ship in port which is unusual. Last year when I met Georgia there, we were one of five ships. SM is known for its shopping so I ambled down the main streets until I was lured inside a clothes shop by a beautiful shop owner called Rosie. She could have been selling secondhand socks and I still would have gone in. After I dragged myself away I did my bit supporting the local coconut trade and bought an overpriced drink infused with mango before bumping into Miss Margaret who drove a taxi. 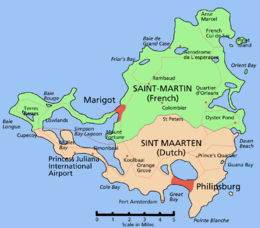 She took me to Orient beach on the French side which had a topless section as well as a clothing optional stretch of sand. I stuck with the clothing compulsory area but I’m tempted, at the very least to go topless. One of the differences between the two sides is that the French half seems to have more Caucasians from France both running and frequenting businesses. The majority of businesses on the whole island are foreign run with Indians and Chinese leading the way. 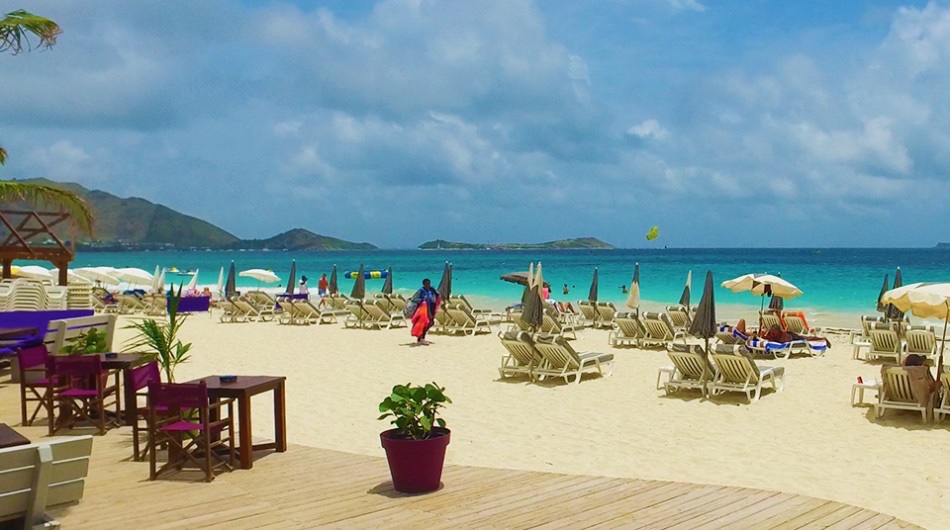 Since my last visit 18 months ago, hurricane Irma had devastated much of the island. Category 5+ when it hit in September 2017. Not much remained of this house below. A goodly day and great to be back in the Caribbean. 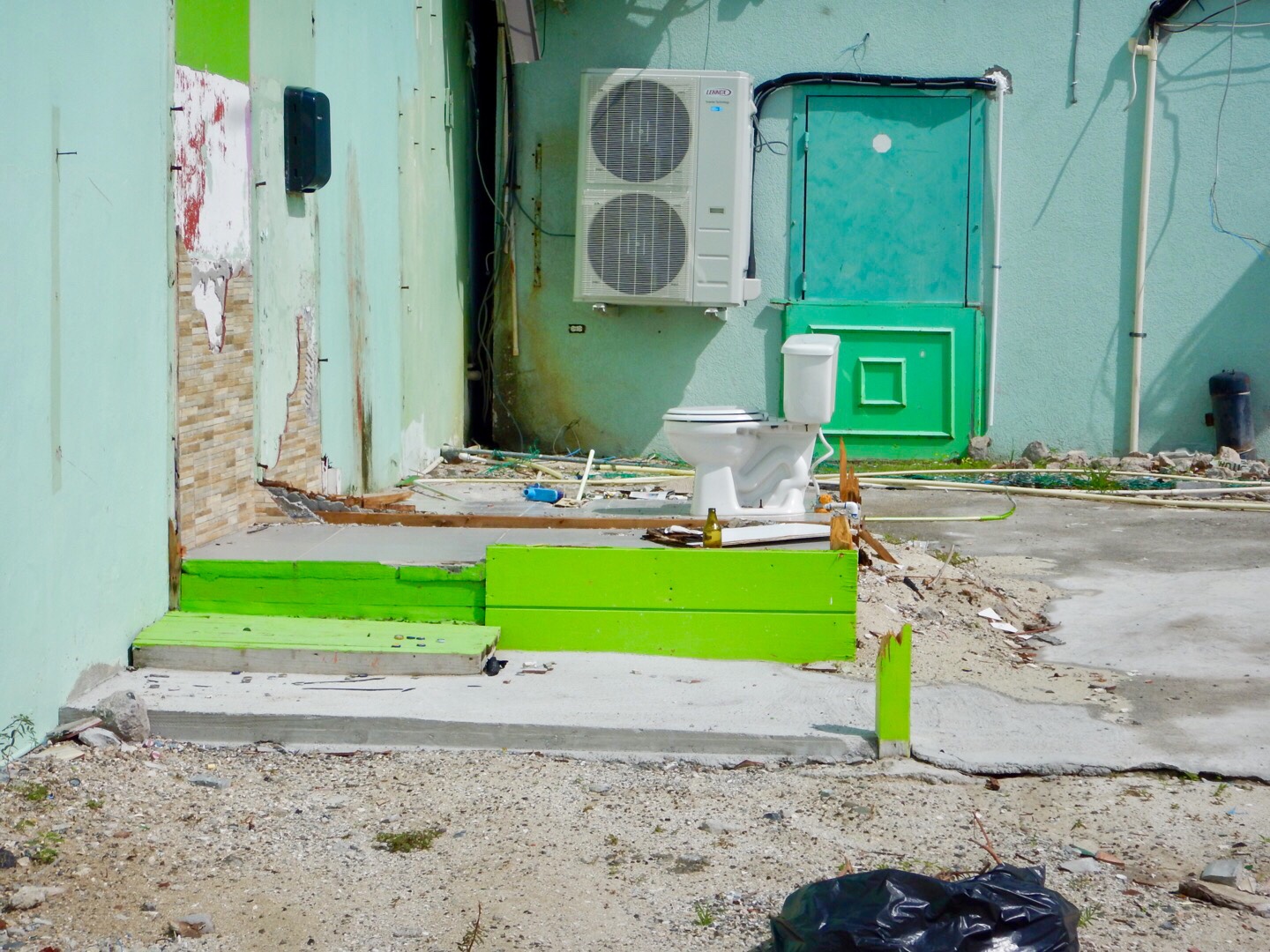 Cruises are a good place to spot useful holiday paraphernalia but as yet I’ve not noticed any gizmo that should be added to my packing list spreadsheet although I did see an ingenious alternative use to the trouser hanger in the gym. I am pleased though that a number of guests have “giant pegs” to keep towels in place on breezy days. Certainly made me feel less of a weirdo for packing mine. Once again my sunbed towel with side pockets is attracting feverish envy.  I daren’t leave it unattended. 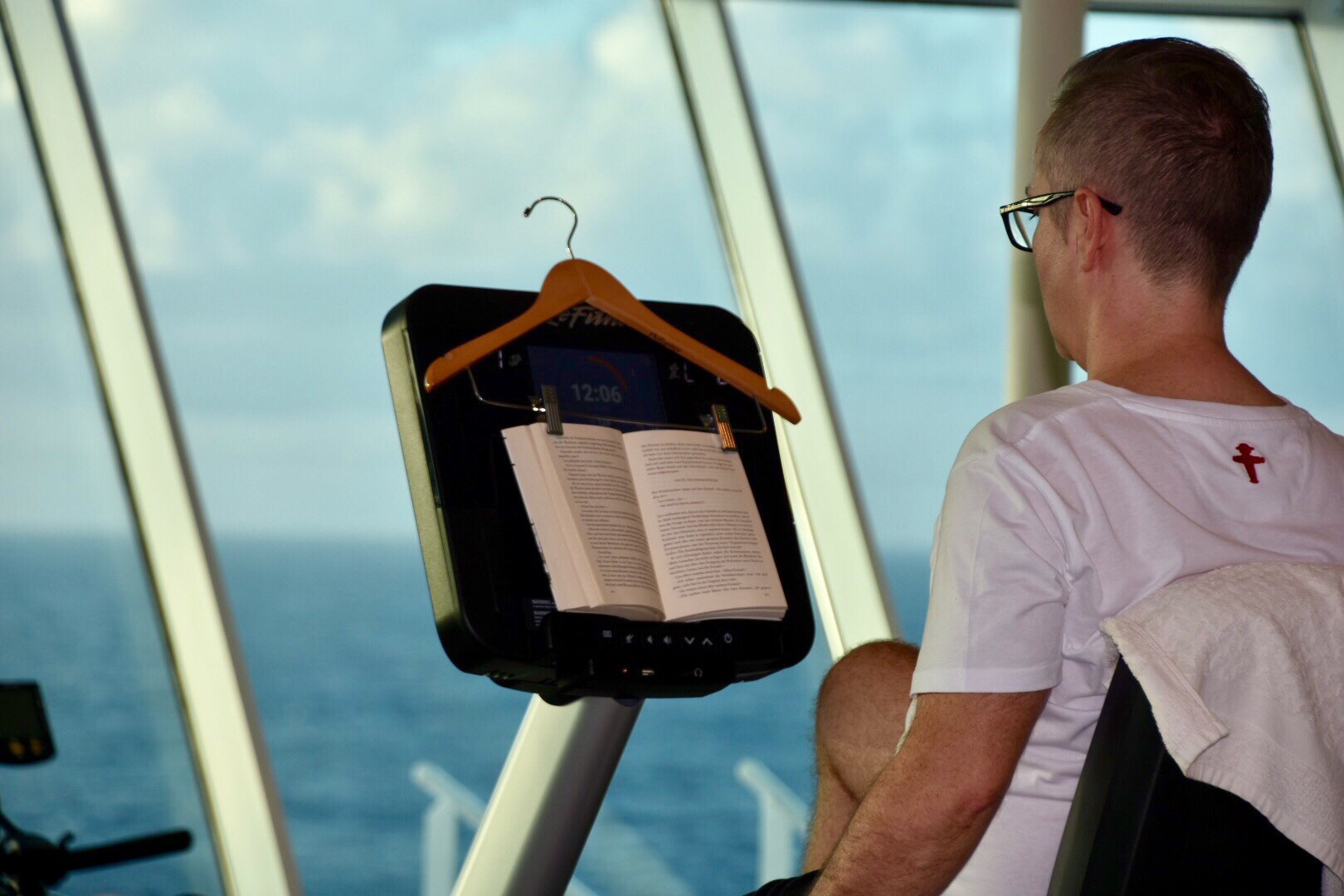