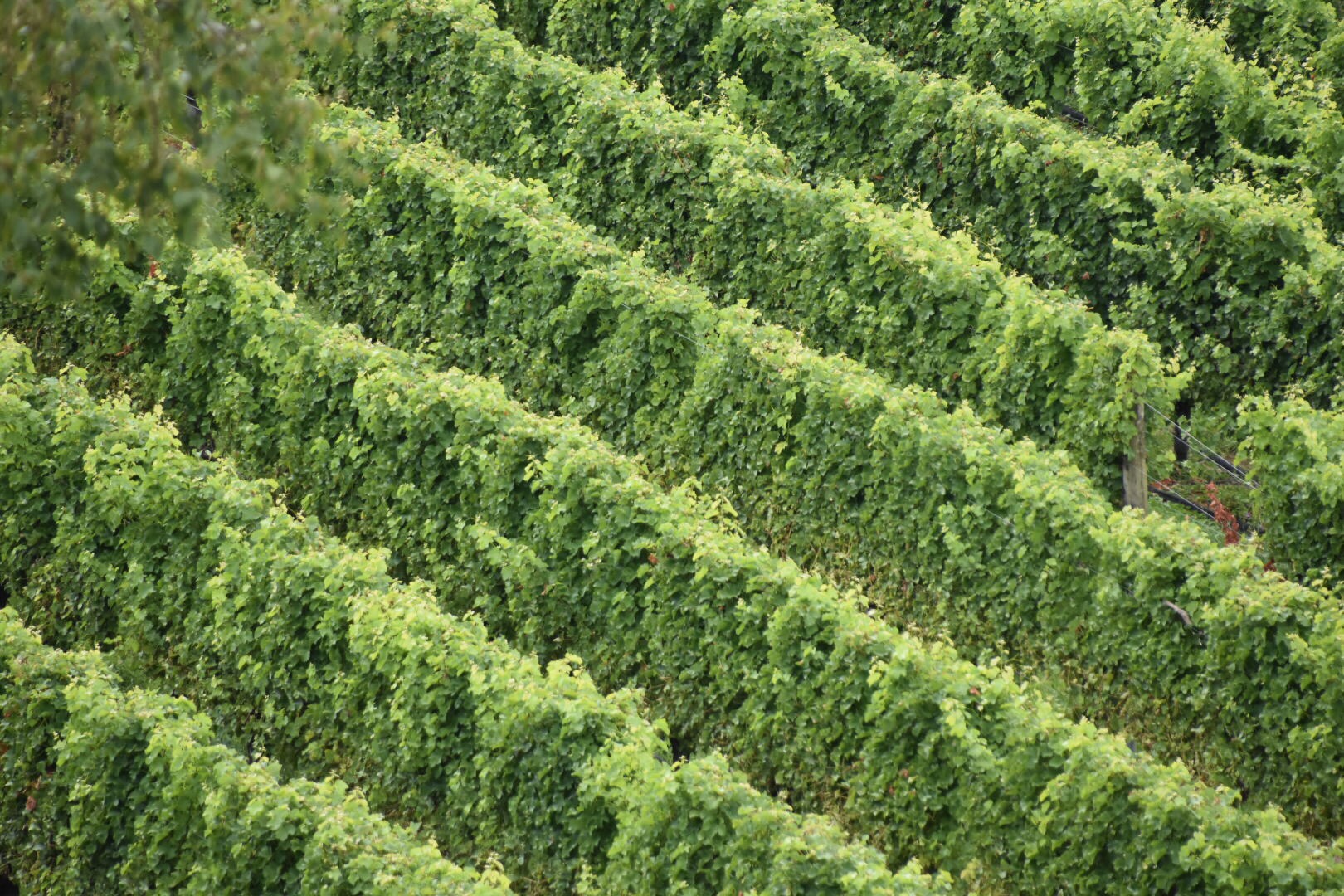 Wellington is on the North Island and has been the capital of New Zealand since 1865 when it replaced Auckland. It’s the second most populous city with 420,000 people and officially the windiest city in the world. It experiences 173 days of wind above 37 miles per hour which makes the city ideal for wind farms, kite flyers and testing whirly-gig clothes dryers. 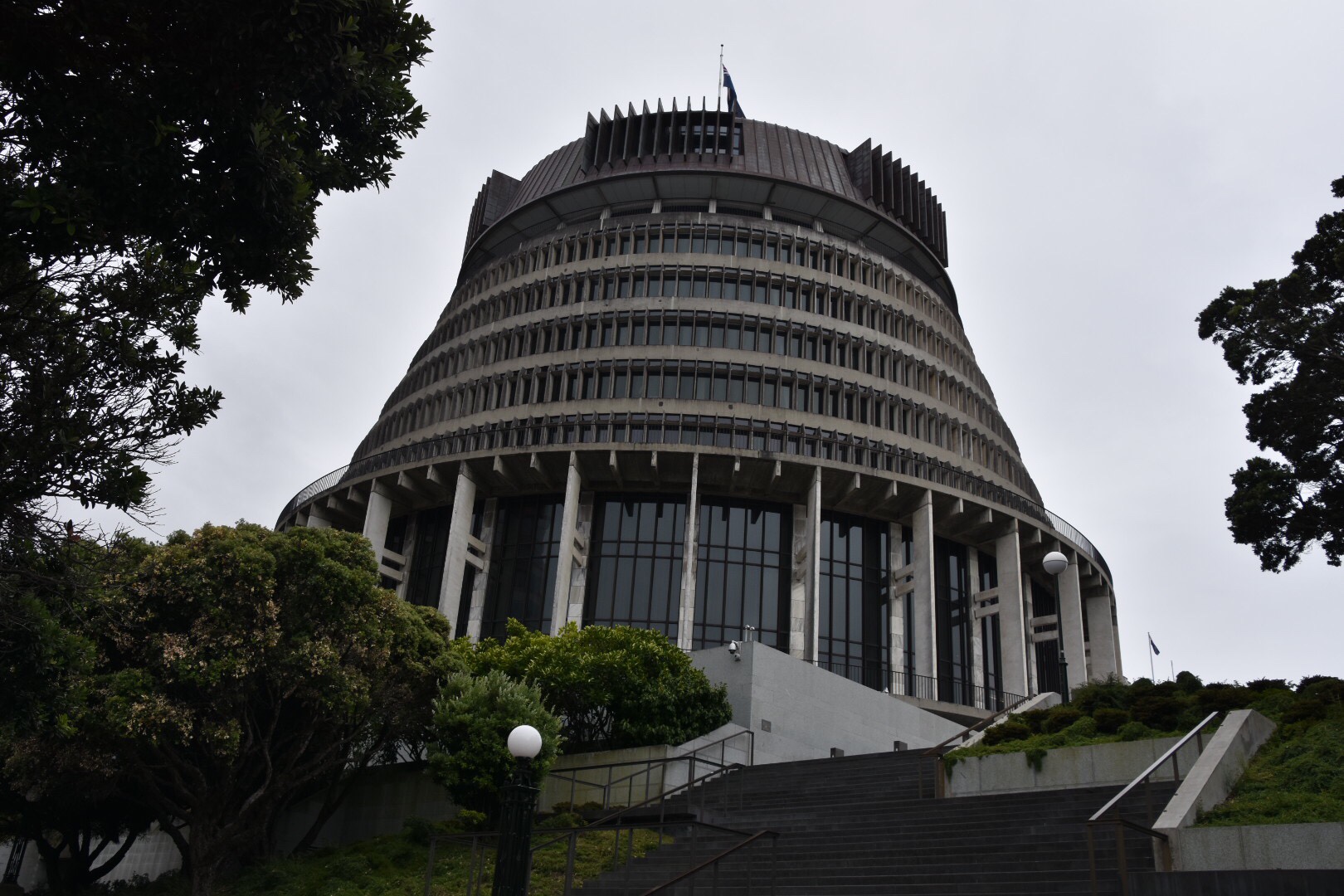 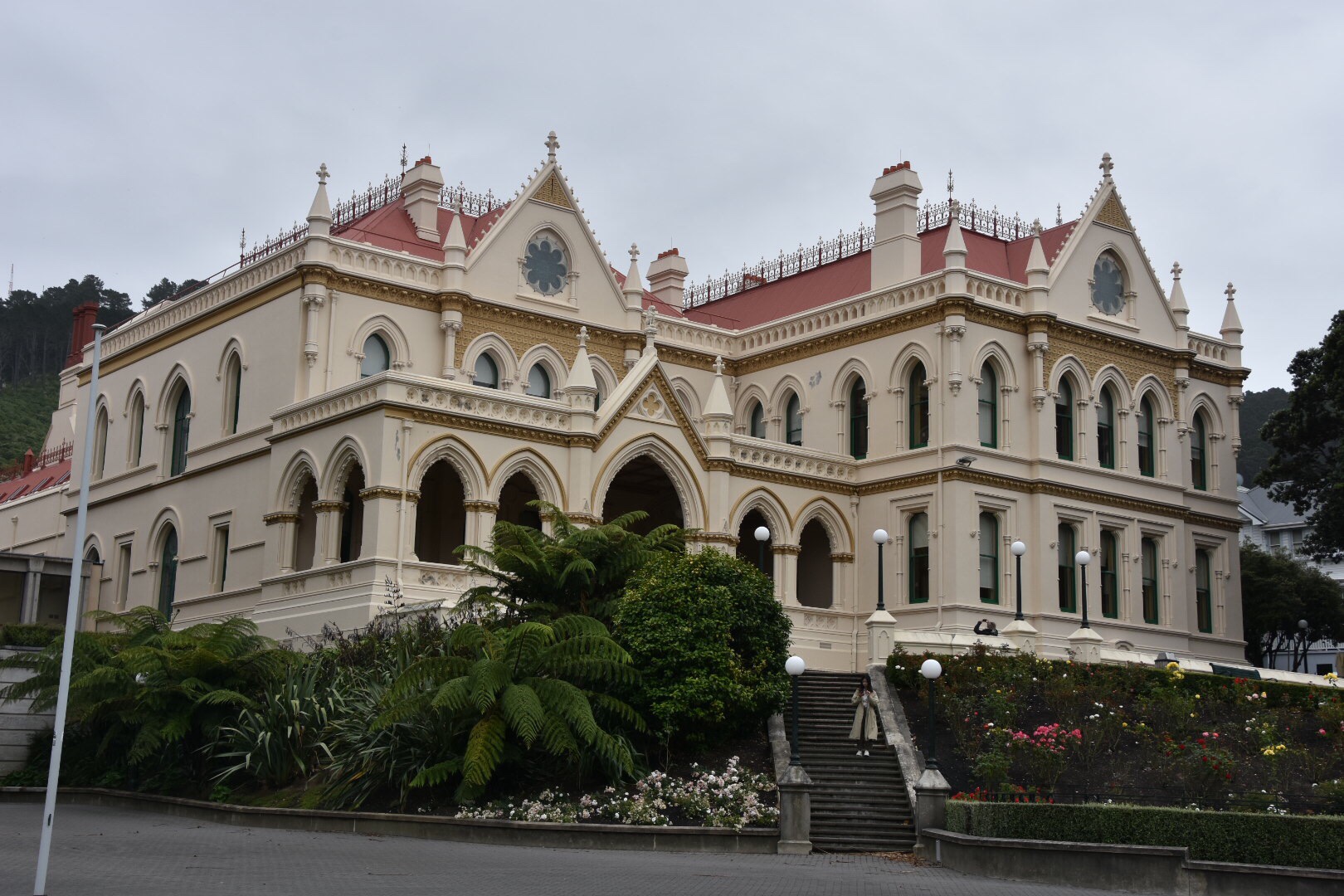 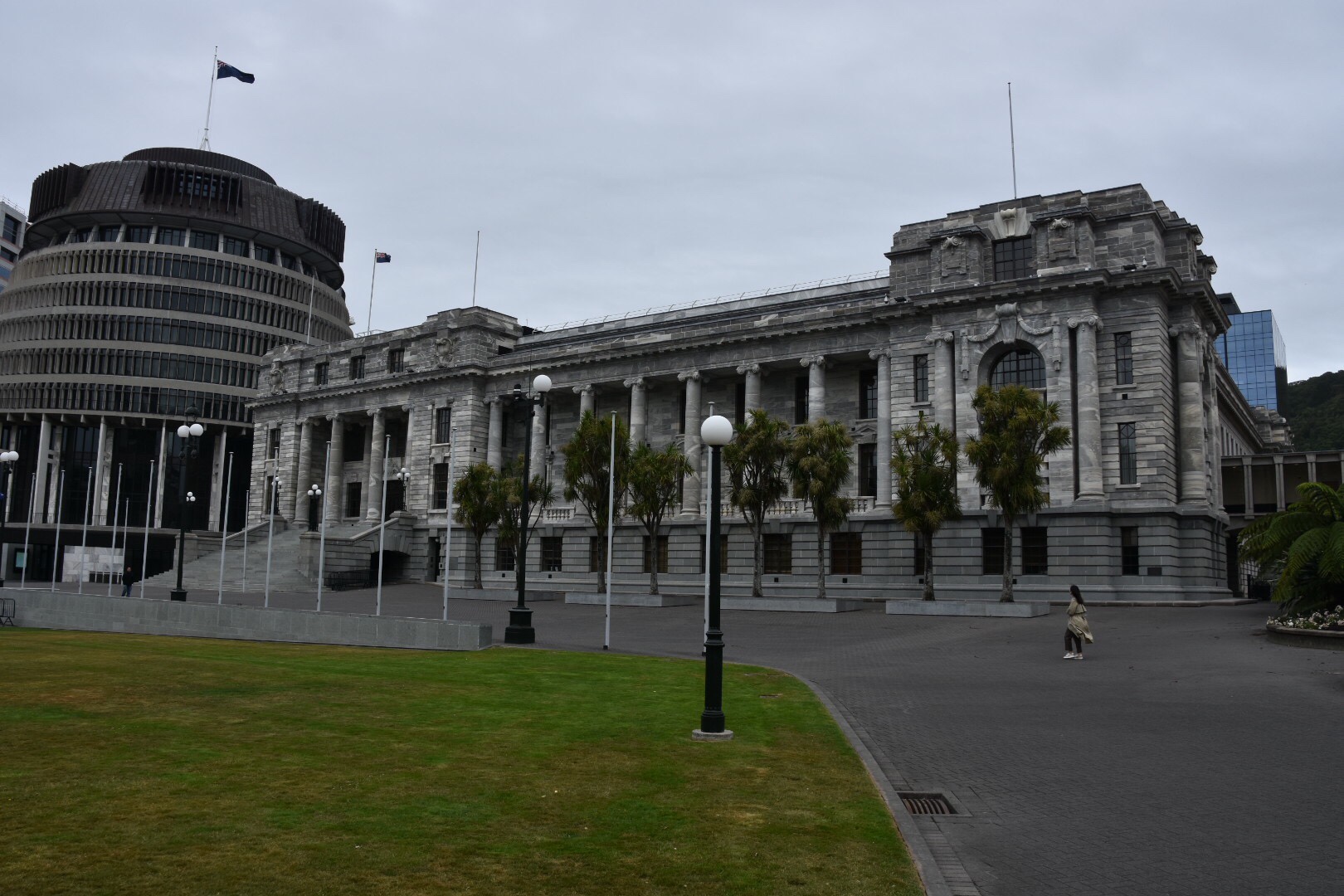 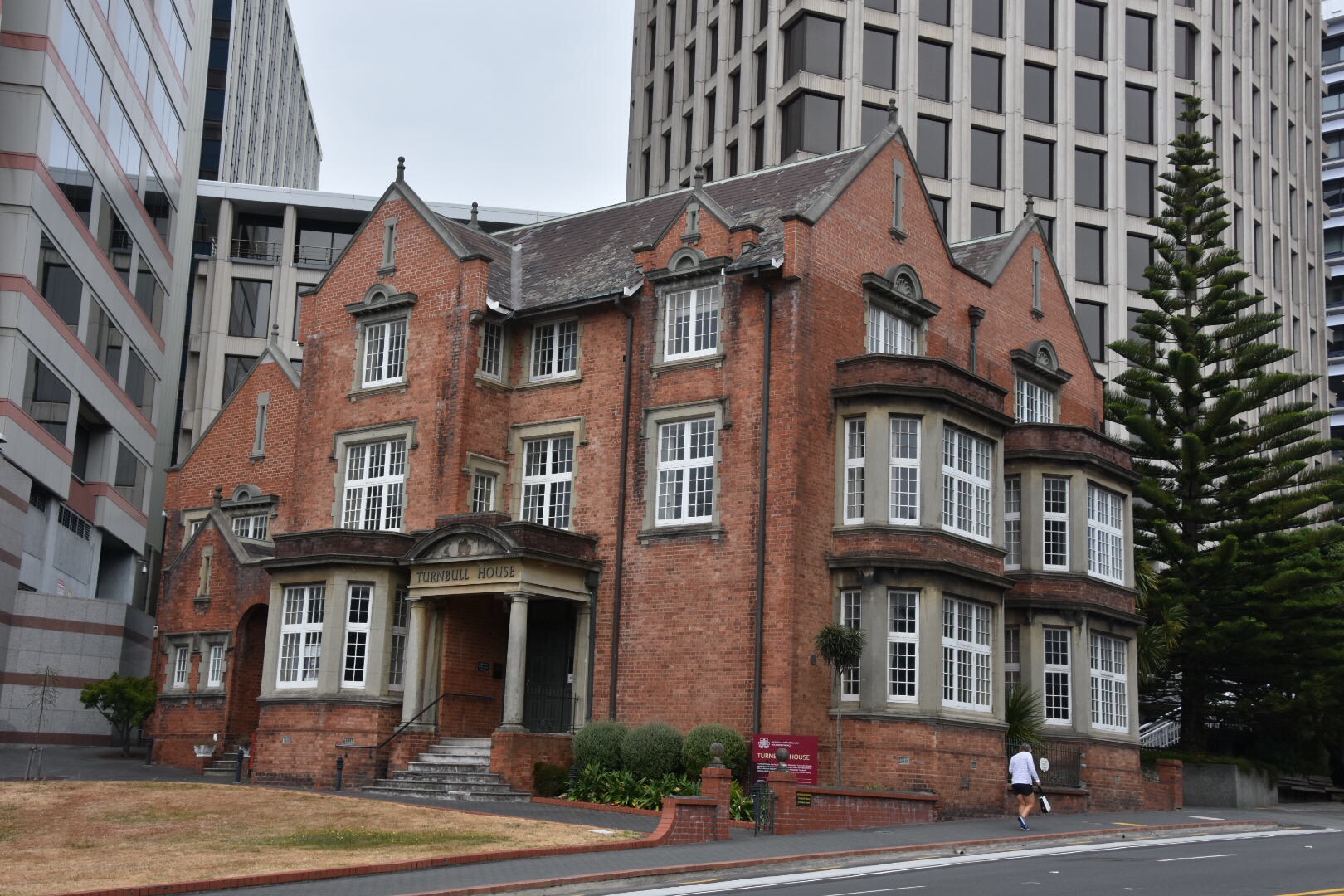 What Christchurch lacked in architectural beauty, Wellington more than made up for despite being a cool overcast day. We were there for 12 hours so I was in no hurry to get off. I finally decided to go exploring at 11am and a shuttle bus took us into the city. I liked Wellington almost immediately. We’d arrived on February 6th which as you all know is a public holiday called Waitangi Day so many things were closed. It’s effectively their national day.

Top of my list was the cable car ride up a big hill with views overlooking the city. It was very average and the views even less so however my excitement grew when I realised the top of the hill marked the start of the botanical gardens which led all the way back to the city. 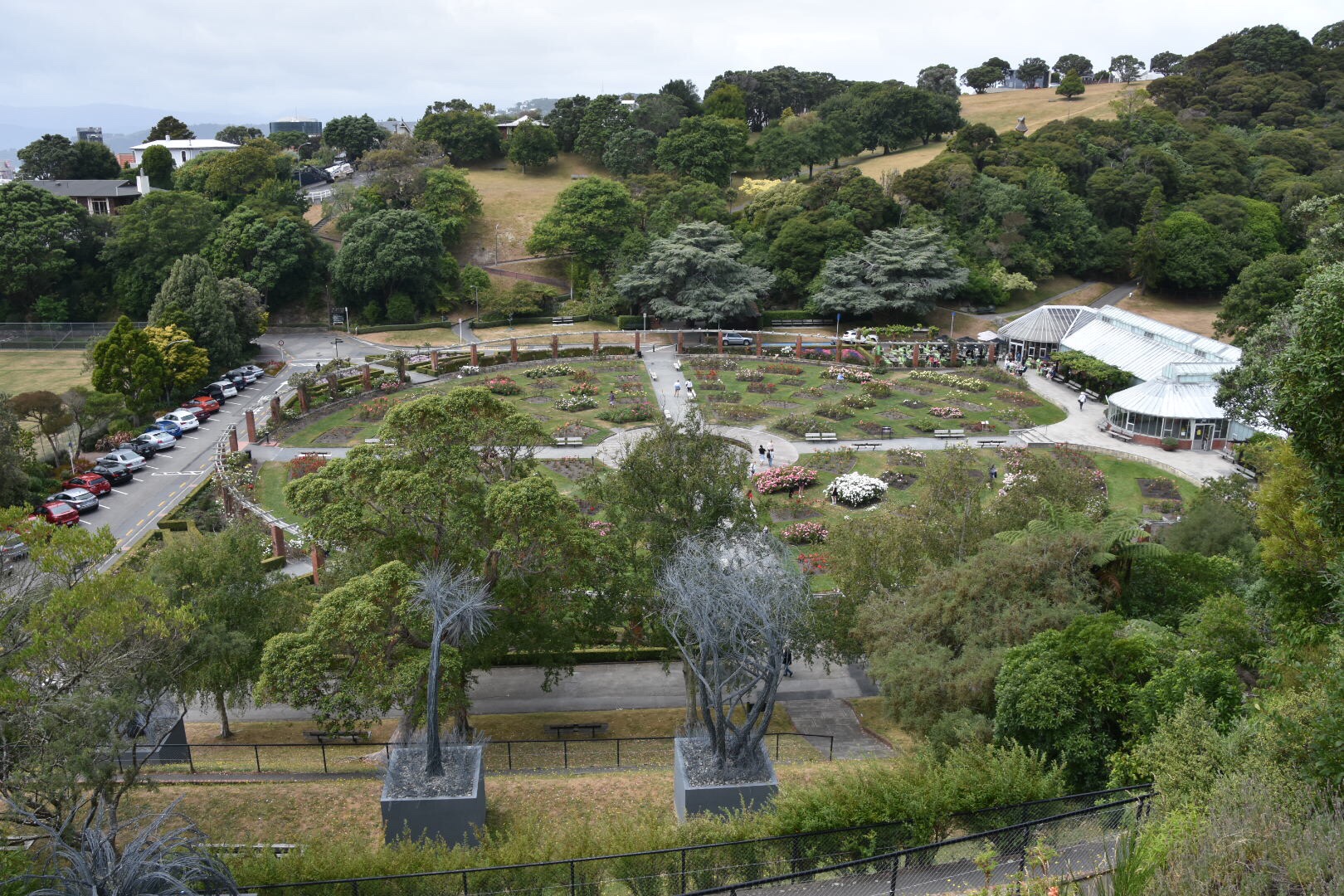 Near the bottom of the hillside were two cemeteries and you know me. Most of the inscriptions were legible and it was sad to see how many children had died. Whole families were buried under one tombstone. 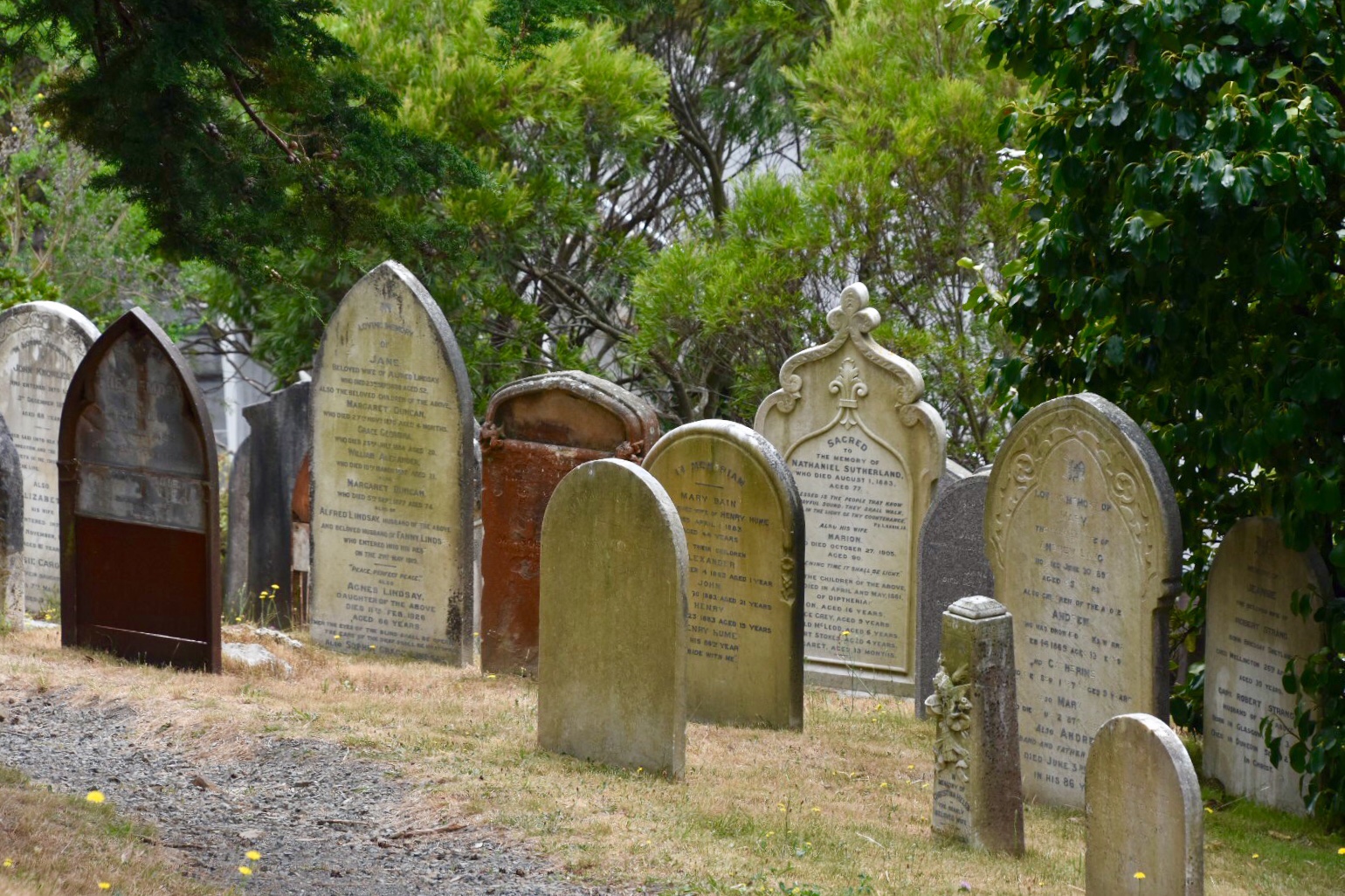 I’ve seen better botanicals and once back at sea level I went in search of lunch and I chose another caesar salad, not least to see if my crouton experience in Christchurch was an aberration. It was. Order had been restored. I missed out on a few sights which Dimitra and Chloe found but I’ve already decided I need a third trip to NZ…by road.

Our second stop on North Island was Napier which is a small town of about 60,000 on the eastern coast in Hawkes Bay which is famous as a wine growing area. It claims to be the Art Deco capital of the world and after a drive through the city I wouldn’t dispute that claim. There was an earthquake in 1931 where much of the city was razed to the ground and at the time Art Deco was rather fashionable so ironically Napier can thank the earthquake for its architectural splendidness.

Against my better judgement I’d signed up for a wine excursion which means being herded around like an imbecile. Our driver was Jan and she was the most wonderful tour guide with the ability to talk non-stop for what seemed like hours. She would have been a fabulous QVC presenter. 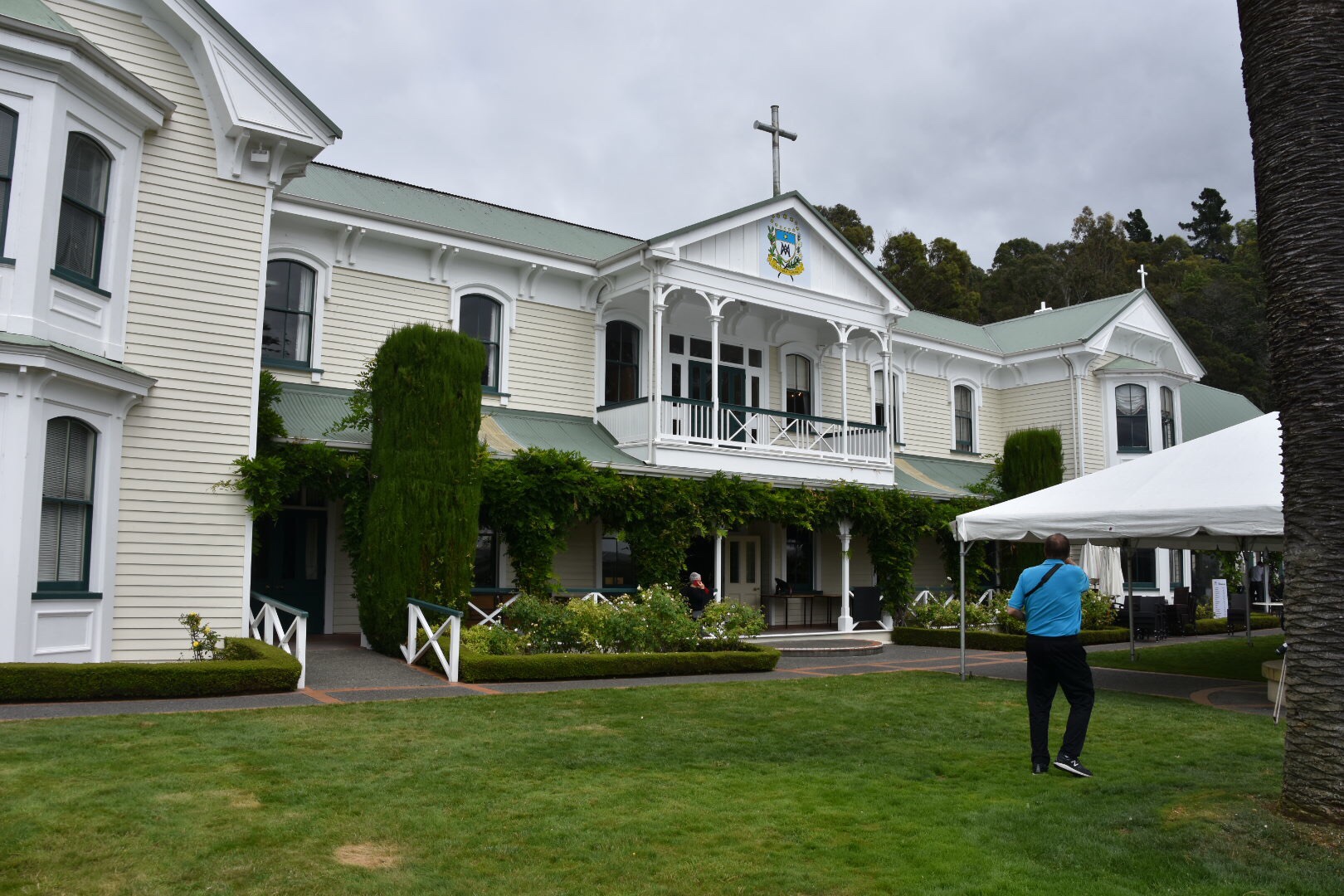 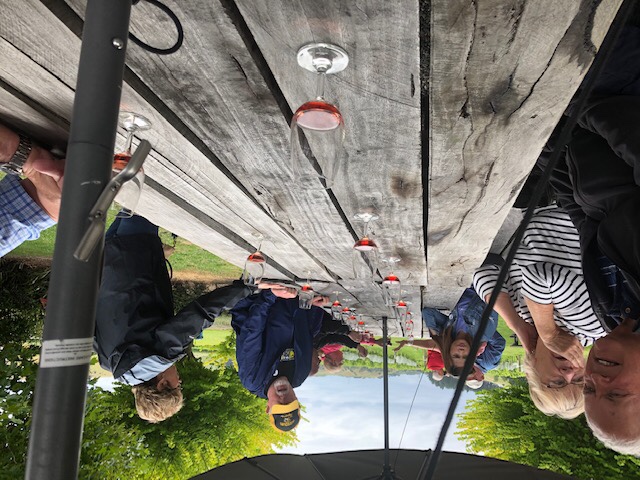 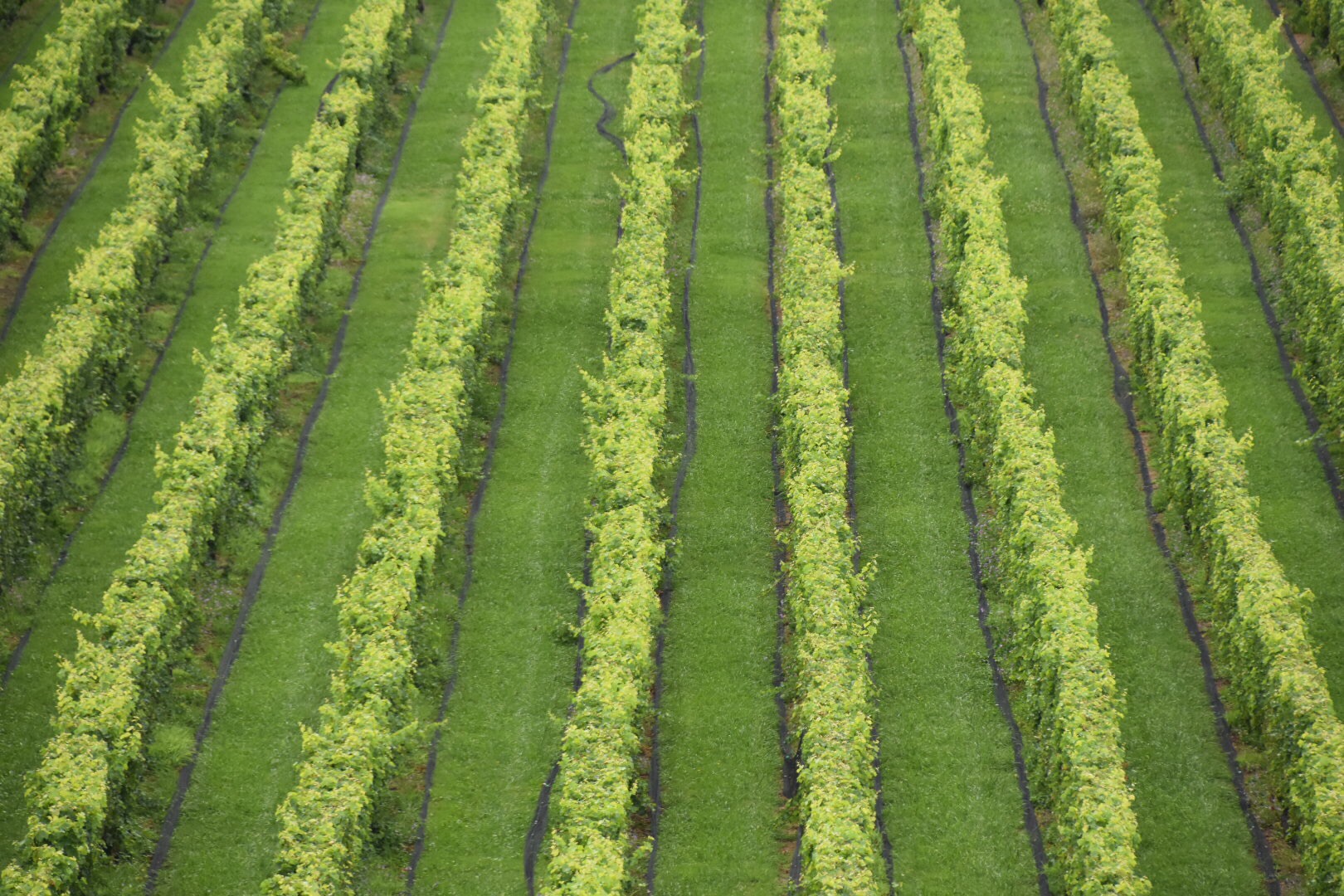 One of her pet topics was about gannets which apparently hit the water at 100 kmh which propels them up to and 10m under the water.

Te Mata peak was our first stop which as you may have guessed was a lookout and on a sunny day I bet it’s magnificent. On a cloudy day it was “good”.

We had a coach full of people eager for an early morning libation and I was sitting next to Marni who was travelling alone and just delightful. She lost her husband back in March 2015 to liver disease. I asked if she ever thought of meeting someone else and she said she was married to the best man she ever met for 43 years so she wasn’t really interested. But she felt lucky because most people never find the love of their life. I nearly cried and we bonded. Marni was 71 and great company. At the second wine tasting I bought some bread and a cheeseboard and shared it with her. She really was a lovely lady. Fresno, California.

New Zealand has 700 wineries but only about a million wine drinkers so much of it is exported which means it has to be good quality. Our first winery was the Mission Estate which was the oldest winery in NZ and we were treated to six small glasses including a lovely 9% Pinot Gris (what mum might refer to as driving wine). After a few rounds people started to pour their glasses away in a large pot which I thought was rather profligate. You’ll be glad to know I drank every drop, even the dessert wine.

Then we went off to a second winery which was a bonus. Another six small glasses at Moana Park had me thinking I might be singing on the bus but luckily for the other passengers my vocal chords stayed silent. 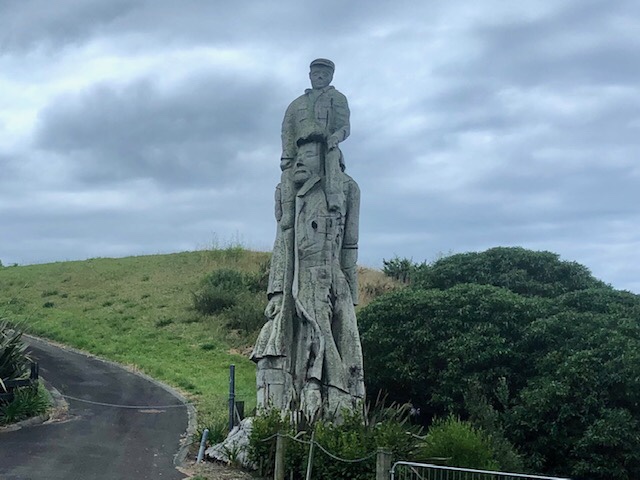 The only disappointment was not being able to look around the town of Napier. It looked very picturesque but the tour didn’t leave enough time for a mooch. The ship was leaving at 3pm.

Back on board I went to see the Mexican Doctor Rodolfo who promised to make me look younger so I laid back, whipped out my iPhone and played the Mexican boy band, Camila (who Rodolfo had seen twenty times in concert) and he kindly translated the lyrics for me. He’s only been on board two days and I’ve suggested he gets together with Hendrina who is the beautiful spa manager from Namibia, although the dodgy looking Indian acupuncturist seems quite keen on her (but somehow I think he’s not going to succeed). Rodolfo has just returned from a two month break and from the look of him I’d say he spent his time on a sixty day doughnut bender. A very nice guy though.