What a difference a day makes. Having left drizzly Luxembourg the weather showed some signs of improvement as I headed for Germany – somewhere I’d never been to. My final destination was a castle in Colmberg which is a town near to Nuremberg some 250 miles away.

I was originally planning to reach Mannheim and then follow the castle route all the way to Prague which as you may have deduced is a route where several castles can be found. Sadly, romantic fairy-tale routes isn’t a sat-nav option so I had to stick to no tolls and no motorways and boy what a difference from yesterday.

I skipped Mannheim and went a little further to Heidelberg which had a lovely castle or Schloss as they call it. Another rather lovely place that I could spend a long weekend in. 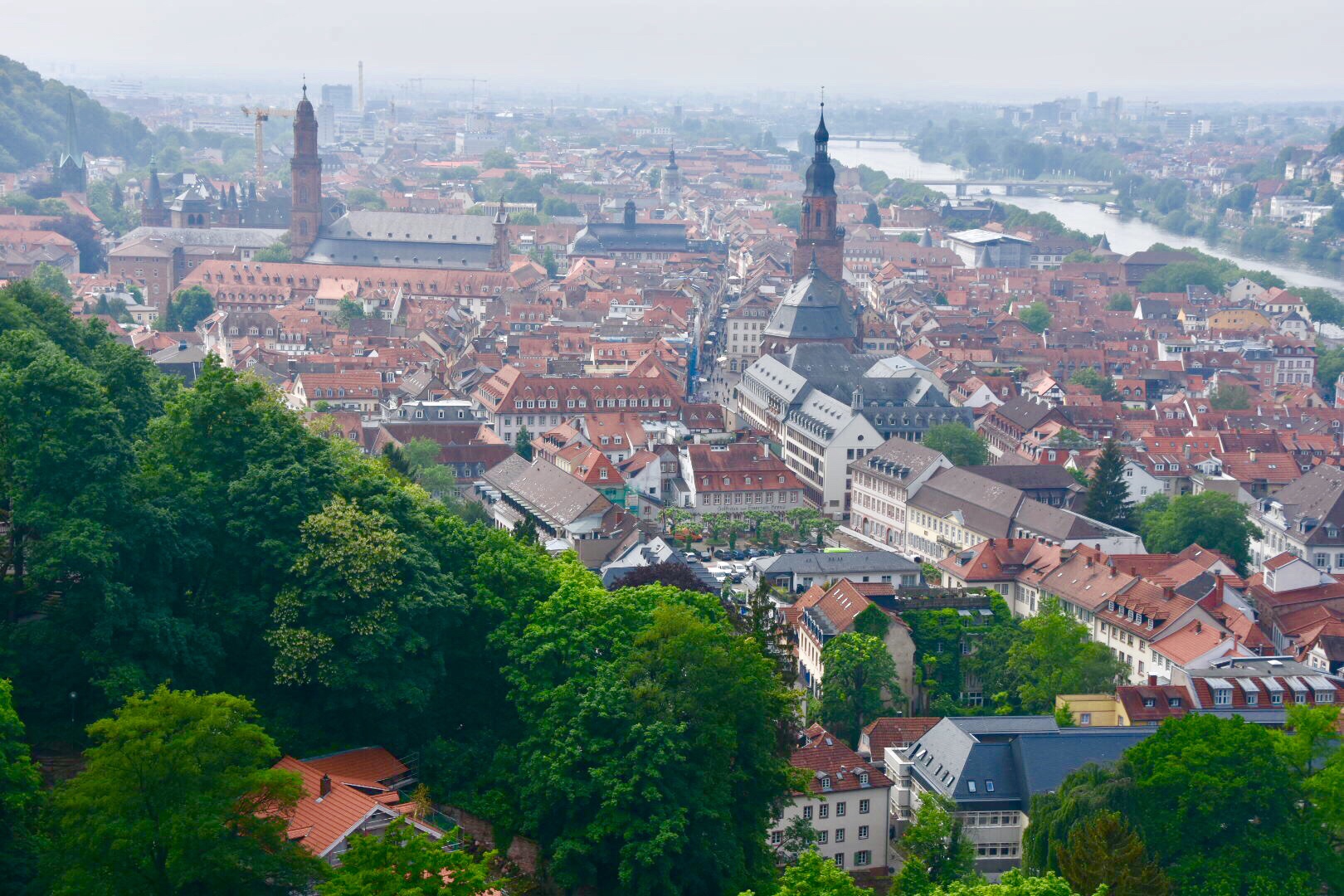 In Heidelberg the sun came out so it was my chance to go topless and reminisce about my two new friends from the men’s locker area. With the sun shining, roof down and smaller roads the driving experience changed completely. It was heaven as I drove along singing to the Backstreet Boys. It took me an hour longer but I much preferred to be off the motorway. Just before reaching Colmberg I stopped briefly at a town called Rothenberg which looked delightful and worthy of a future visit.

Along the way there were a few downpours which I luckily anticipated and put the roof back up just in time. At 6pm I reached Colmberg Castle which was home for the night and what a place. The service was a bit Fawlty Towers but the venue and setting were superb. I looked at three rooms before settling for Zimmer 21 which despite lacking a fridge, ironing board and Corby trouser press was the best of the bunch. I certainly wasn’t expecting a whirlpool bath in a castle dating back to the 13th century so that was a bonus. From 1927 to 1964 it was owned by the last imperial consul of Japan before the Unbehauen family bought it in 1964 and turned it into a hotel. The earliest records document two castle damsels, Sophie and Gertrud (1269).

In the evening there was a lightning storm but by morning the clouds had gone leaving a beautiful clear sky and as the castle was on top of a hill you could see green fields for miles around. On the spectacular scale is scored a “fairly”. 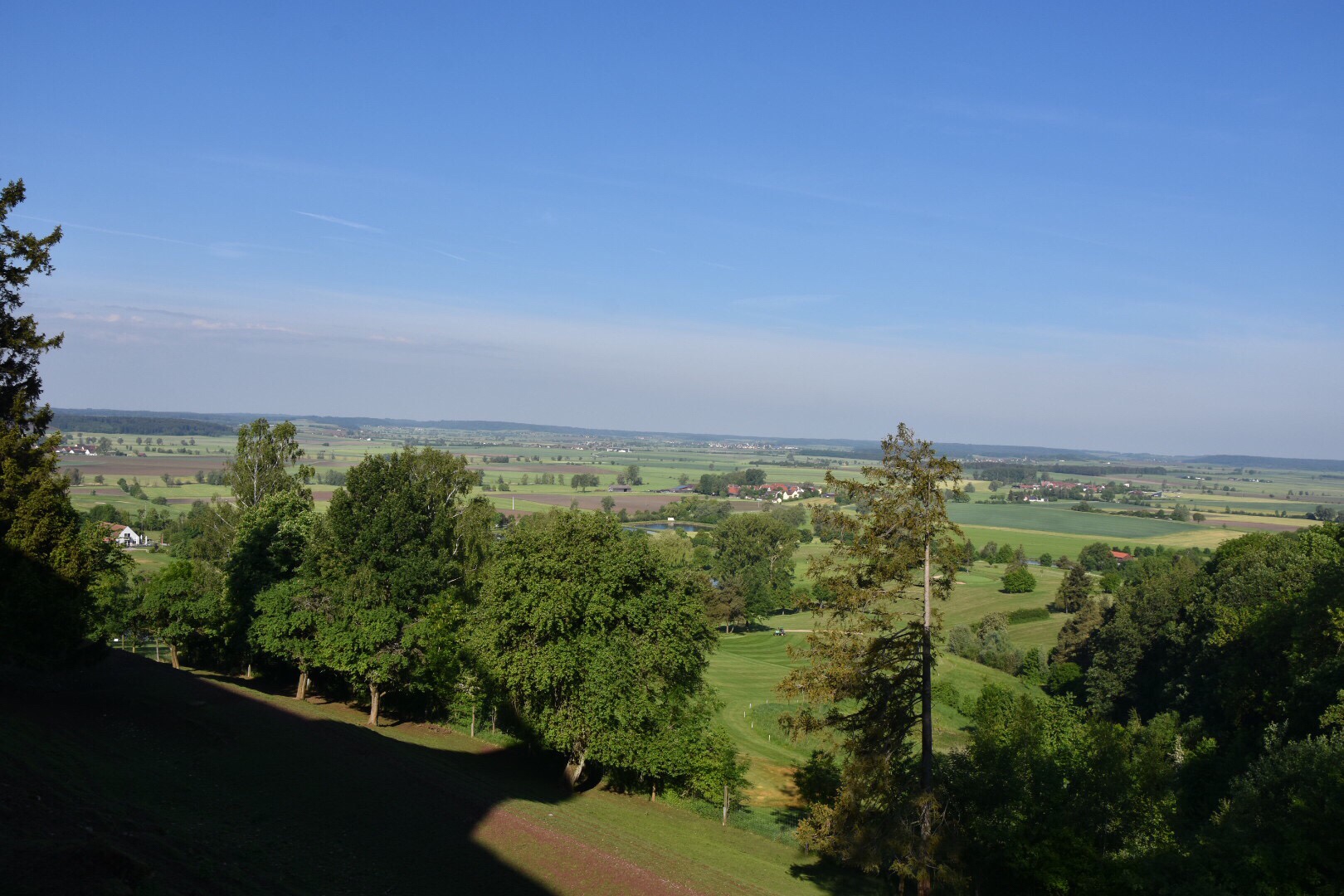 The drive through the Bavarian countryside was terrific but every now and then I hit a town – some small and cute, others larger and less cute like the outskirts of Nuremberg. Avoiding motorways meant I took seven hours to drive 230 miles but it was worth it with the top down for most of it. 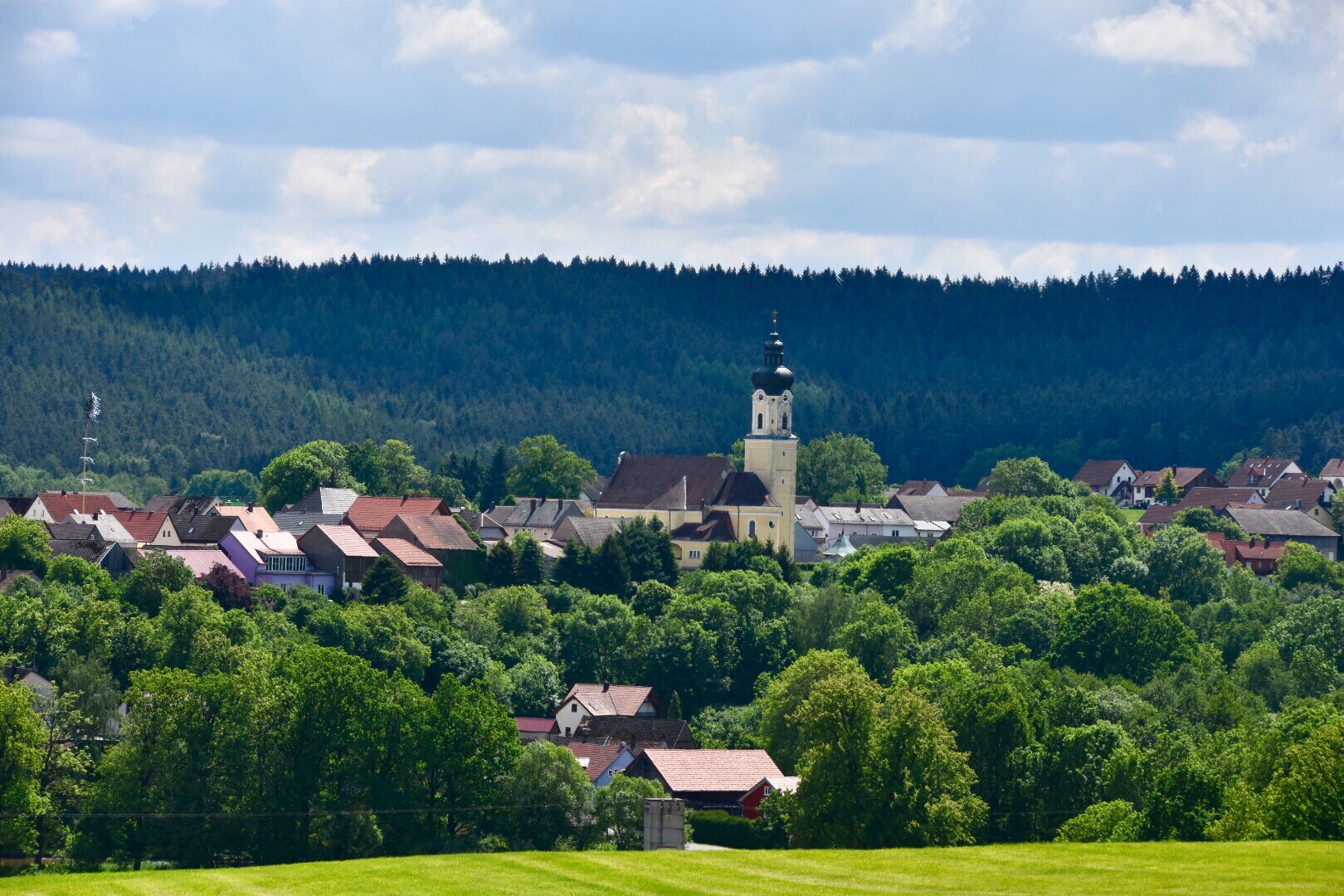 Again no border crossing as I entered the Czech Republic; in fact my first inkling that I’d left Germany was a sign for a massage parlour. Then I noticed a greater level of poverty and lastly the sparing use of vowels in the place names. I concluded that I must be in the Czech Republic.

Passing through the towns, they were not as pretty as the German equivalents and many of the yellow painted churches were in a state of disrepair. I shall miss driving in Germany. There was something efficient about it that appealed to me. Right up my strasse. I shall also miss some of the words I’d seem a lot of. Rathaus, Sparkasse and my favourite Ausfahrt. At first I though Ausfahrt was a town but I saw so many motorway signs for it that it dawned on me that it probably meant “exit”. 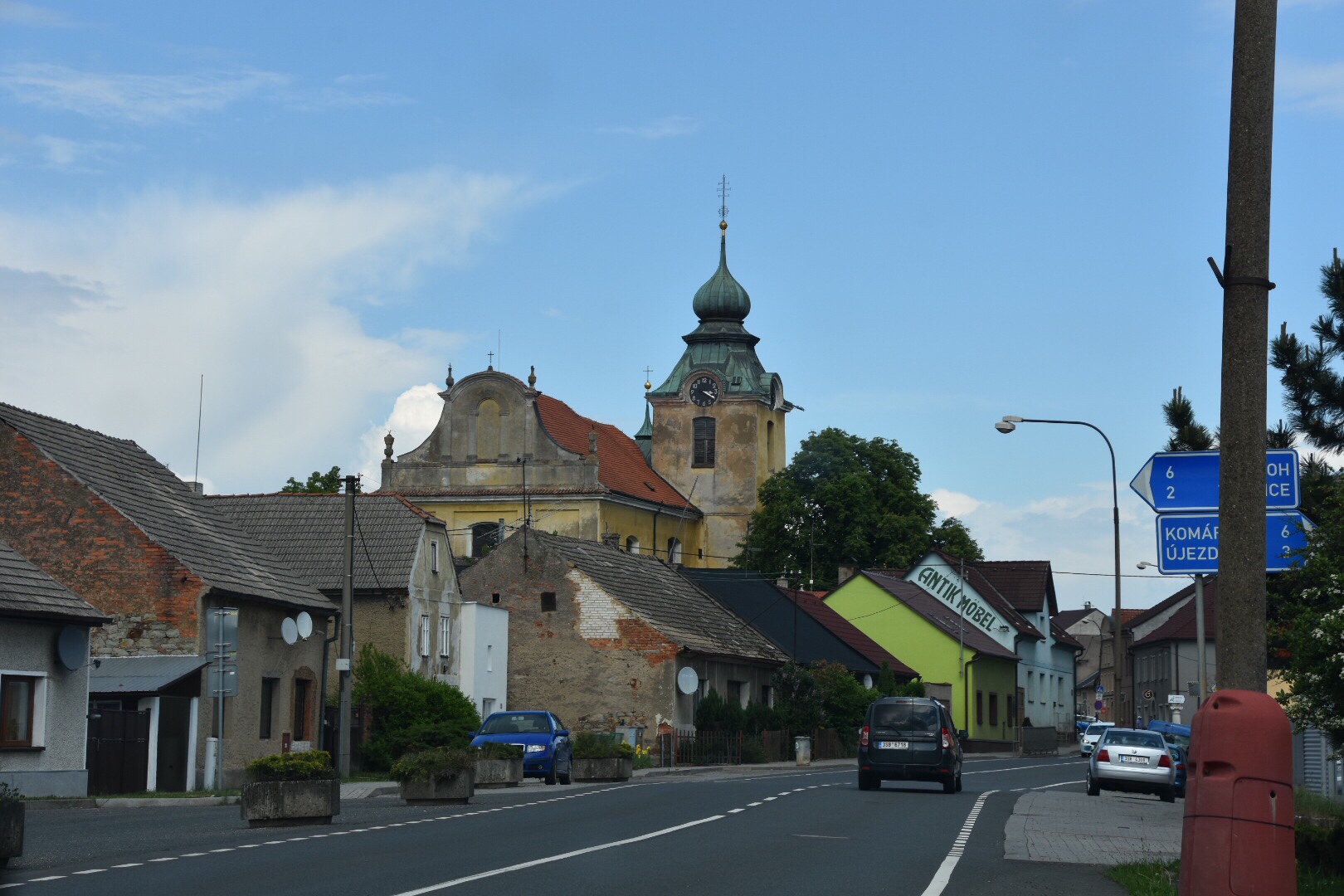 As I approached Prague I decided to use the iPhone as well as the sat-nav so it was duelling sat-navs for the last half hour. Interestingly they were both fluent but the style and speed of delivery was different enough to cause cockpit chaos. I may not do that again!