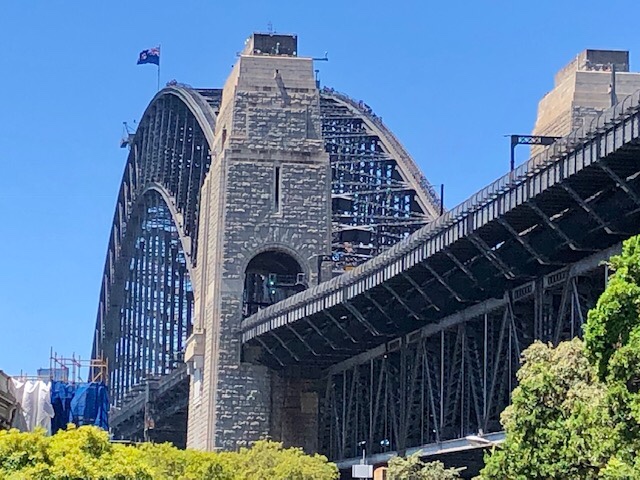 As with many trips, the story started in the taxi to the airport. I hadn’t anticipated having a deep and meaningful conversation about love, fatherhood and the imagined modus operandi of a Turkish midget should he ever find himself on a singles cruise, but the self-proclaimed ladykiller, Senol, was certainly entertaining and the 75 minutes passed quickly. I don’t see a long-term friendship developing on account of him being a complete knob but he was harmless (unless you’re a lady of a certain age on a singles cruise with him – then you’re in trouble I can tell you). Anyway, I usually avoid people who estimate my age at “mid-fifties”. Most distressing.

Although the conversation was heavy, the traffic was light and I arrived at T5 early resulting in over three hours of BA lounge time where I was able to temporarily put aside my violent objections to Chardonnay and suspicions about Moroccan meatballs. Anyway, suffice to say that following my visit, BA need to order more wine. All in preparation for 24 hours worth of discombobulation you understand. I find airports the hardest places to be abstemious – especially when it’s free.

The first leg was 12 hours to Singapore and with a seven hour time difference we arrived the following evening. I sat opposite Wendy and I could just tell we were going to get along. Her first time in business class (I showed her where to stick her headphones), she was travelling with her husband three rows back and her niece and husband. 71 years old, she was one of the oldest Wendy’s I’d met. In theory you could meet a Wendy of 114 as the first ever Wendy (Wendy Darling) first appeared in fiction in 1904.

At Singapore we had to get off the plane with our carry on bags and we were given 90 minutes to wander around (in a state of bewilderment wondering what day it was, what happened to lunch and who on earth picked the airport carpet). Singapore is one of the cleanest places I’ve visited and I happened to use a WC/ bidet/ jacuzzi/ water cannon combo (no doubt invented by the Japanese). I swear I didn’t touch a thing but all of a sudden mid-procedure I was rudely terrorised by a jet of water aimed straight at the Jackson Pollocks. Certainly put things in perspective.

Back on the plane I had Scottish Gill as my new travel mate. For a Glaswegian she was remarkably chipper. Another seven hours and we finally reached Sydney and watching the sunrise from 39000ft was rather lovely. Two flights, two evenings, two breakfasts, two evening meals, two crews, two security checks, two travelling companions and a testicle massage later. In fairness it wasn’t as bad as I thought it would be but the Chardonnay may have had a hand in that judgement. 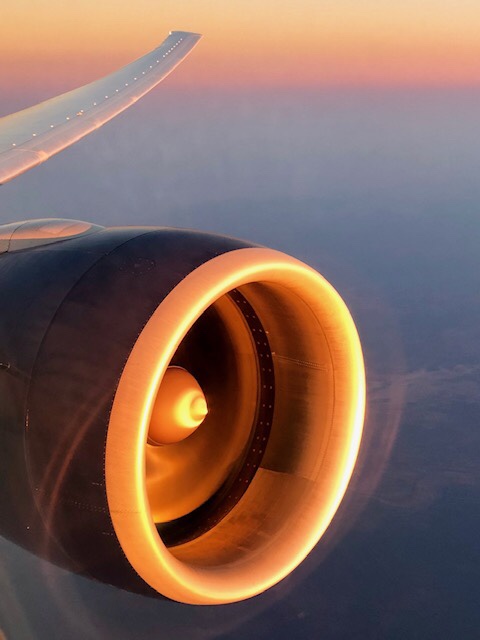 Australian immigration is the slickest I’ve encountered anywhere and I was through long before my bag. Now this is a first. My taxi driver was Steve from Baghdad (48, 6 kids) and it was his first day and I was his first job. He’d been in Australia for 19 years and can no longer drive a tractor because of a metal pin in his wrist. I didn’t pursue it. He was eager to please and I told him he was unlikely to get another passenger as friendly as me ever again so it was downhill from here on. I didn’t really. I tipped him generously and wished him luck in his new career.

I was at the hotel by 8am and they offered me an early check-in for a reasonable fee which I accepted. Increasingly, hotels are making a quick buck here and there for all sorts of services. I napped. View from the hotel room below. I’m having dinner in the tower on NYE. 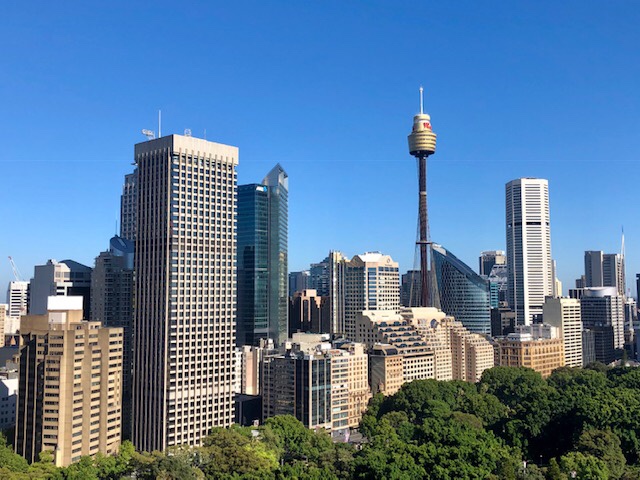 In the afternoon I went strolling around the beautiful city of Sydney for the fourth time in four years. In one of the big department stores I became acquainted with the curious concept of “corduroy” shorts but I wasn’t sure Beckenham was ready for such trailblazing haute couture, although I might subscribe to “World of Corduroy” magazine when I get back. 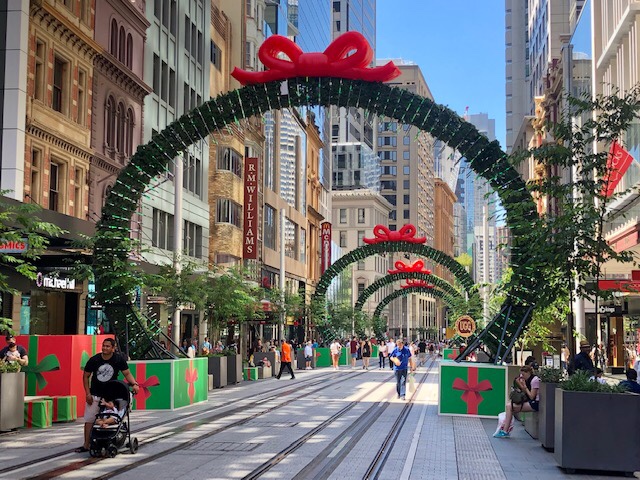 The daytime temperature had been rather warm so in the evening I went to a rooftop bar in the Hyatt called the Zephyr Bar and it was full of beautiful people who seemingly hang out in rooftop bars a great deal. I found a seat looking out over Darling Harbour watching the sunset and wrote the blog. Sunset 20:08. I left at 9pm and there was a queue to get in…full of more beautiful people. Sydney has more than its fair share. Adelaide doesn’t. If you want to know what a 30AUD small plate of prawns looks like, here it is. I know. Unimpressive. 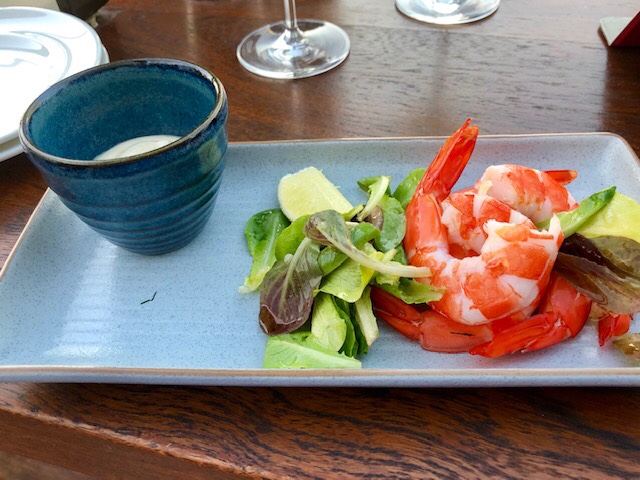